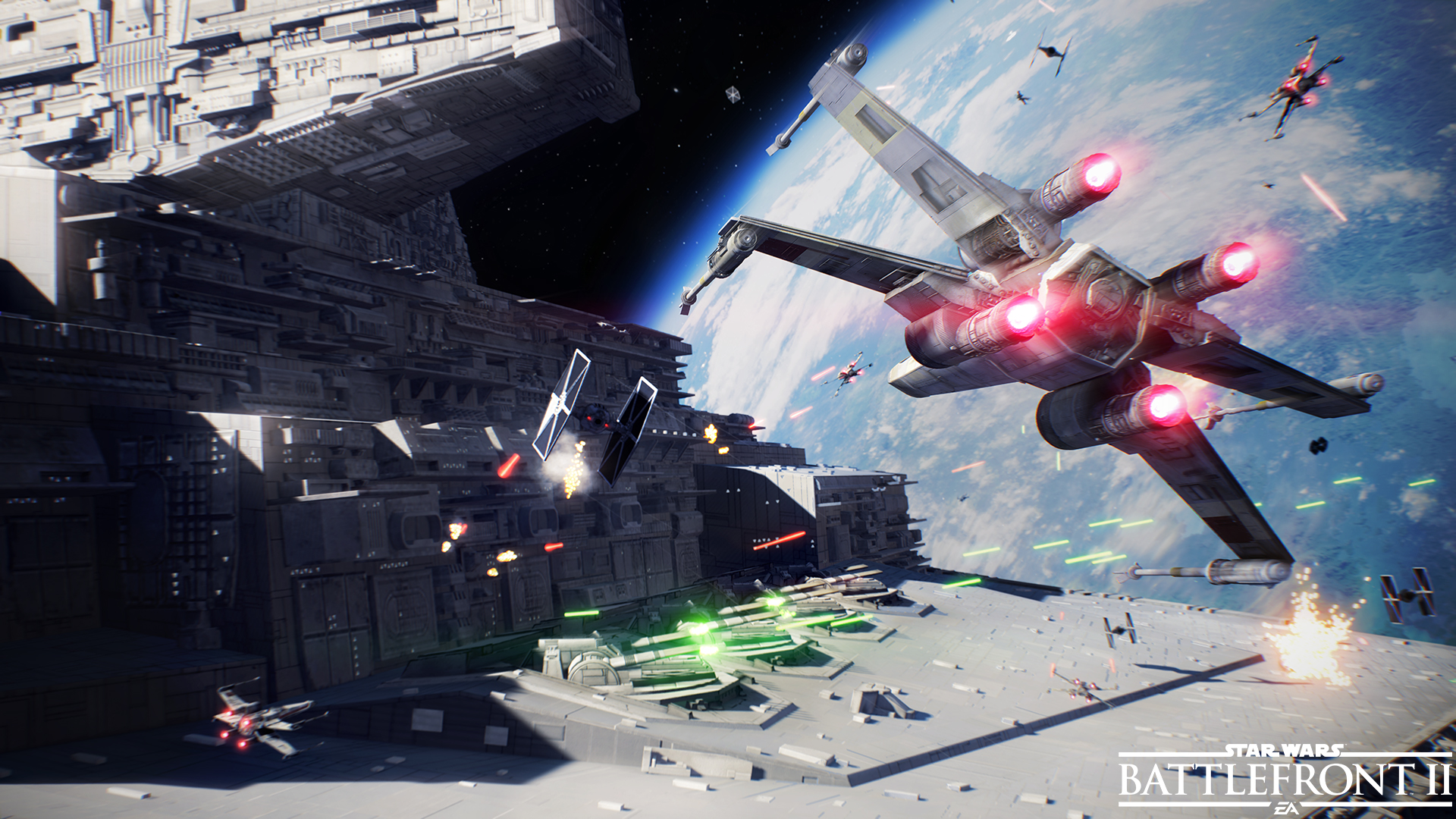 A few weeks back, the Star Wars Battlefront II beta was open to the public and was met with mixed results. While the consensus seemed to be that the gameplay and visuals were fantastic, many fans, myself included, were worried about the progression system in the game’s multiplayer due to its inclusion of loot crates and potential pay-to-win elements.

Today, EA and DICE revealed that they have taken into account this feedback from the Battlefront II beta and as such have altered the progression system that will be seen in the game at launch.

The changes that were outlined are as follows:

As someone who was very worried about the progression system seen in the beta, these changes seem to fix a handful of concerns that I had. Making it to where players can’t upgrade their Star Cards unless they are of a high enough level ensures that those who pour large sums of money into the game at launch won’t be able to immediately upgrade their characters without first playing enough to advance in level.

Locking weapons behind milestones is also a change that I much prefer, as someone who found the Hutt Contracts system within the 2015 version of Battlefront to be compelling. The removal of Epic Star Cards is also a smart decision as well as making it to where players that want specific gear related to a certain class should have to play as that class to earn said gear.

It’s great to see that EA and DICE were willing to listen to criticisms of the beta and make changes where they felt were needed. EA also says that while these are the changes they are implementing for launch, the system will continue to be iterated and improved upon moving forward. Hopefully fans find these adjustments to be satisfactory and can now focus on the thing that we all knew was good from the Battlefront II beta — the gameplay.

Star Wars Battlefront II is due out in a few short weeks on November 17 for PS4, Xbox One, and PC.