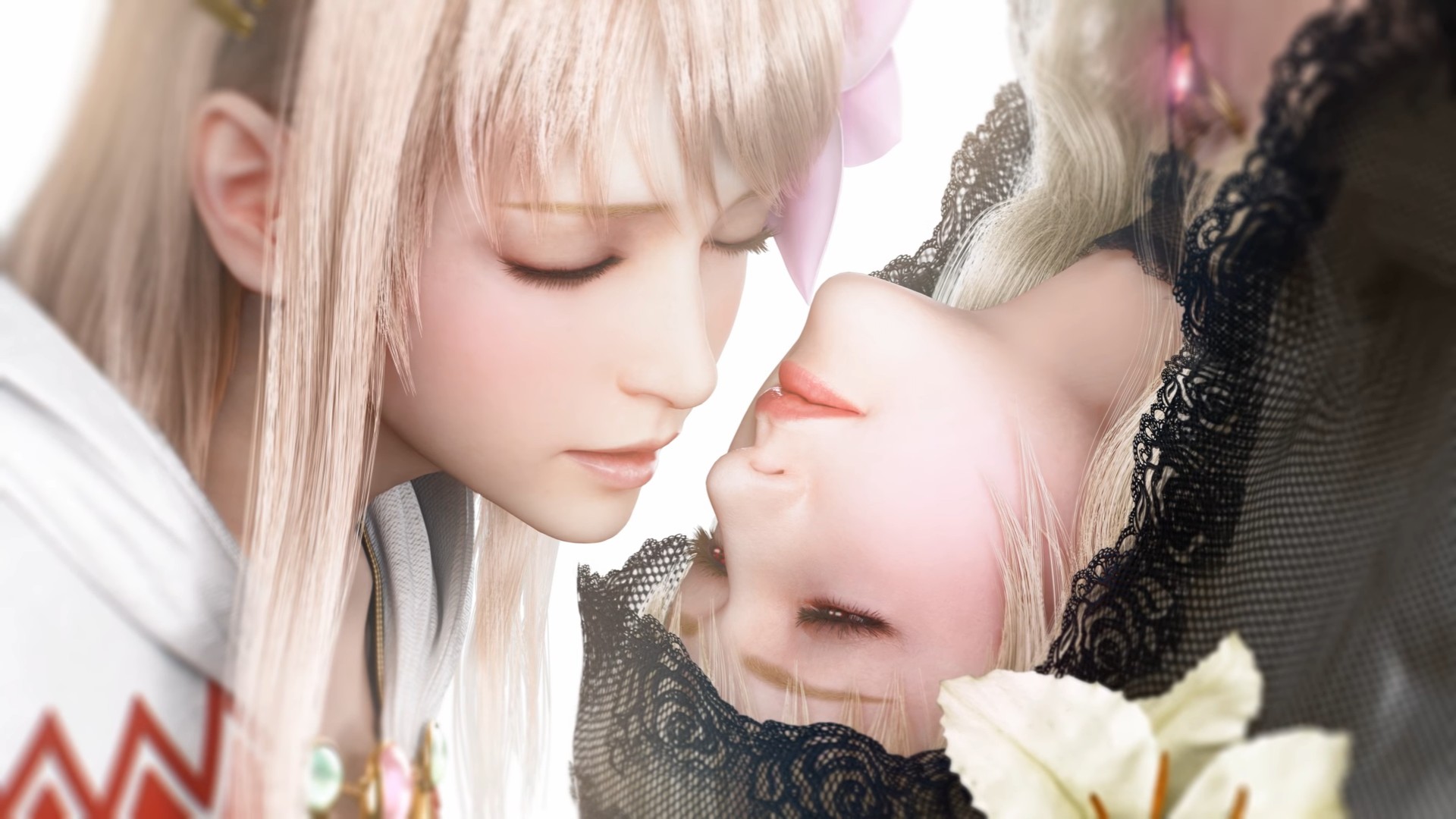 Final Fantasy Brave Exvius is one of those games that proved that mobile titles can do well not only in Japan, but also in the west.

With over five million downloads outside of Japan, and high-profile collaborations like the one with pop star Ariana Grande, it can certainly be named a success. In order to know more about the game, DualShockers recently had a chat with Producer Hiroki Fujimoto.

Fujimoto-san explained that according to him there are two reasons to the game’s success. One is the control system, that uses touch controls, but still enables a full-fledged battle system. Secondly, the team didn’t just create any game and then slapped the Final Fantasy name on top of it. It was developed in a way that players can visit towns and explore dungeons, and really feel that it’s a true Final Fantasy game.

On top of that, the graphics are based on 2D pixel art, which is the classical look of traditional Final Fantasy games, awakening that familiar nostalgic feeling. While creating the game, the development team tried to imagine how that style would look like if it was created today, giving birth to Final Fantasy Brave Exvius‘ endearing visuals.

While veteran players can feel that nostalgia, remembering the games that they used to play when they were kids, newer player that started their adventure with the franchise after Final Fantasy VII can discover what it was like before they got to know about it.

We also learn that for now there are no plans to bring the game to other platforms. The team is focusing on improving its popularity among mobile gamers. It was recently introduced in South Korea, and Fujimoto-san feels that there are more regions in which Final Fantasy Brave Exvius could be launched.

At the moment the title supports six languages, so supporting more would also help bringing more players into the fold.

On the other hand, Fantasy Brave Exvius Tap! was released on the Facebook Instant Game platform, but it’s actually a different game specifically built for it, with a dedicated battle-system. It was created to introduce new players to Fantasy Brave Exvius, and if they enjoy it, Square Enix would like them to move on to the actual mobile game.

Following the introduction of 2B. A2 and more from NieR: Automata, we asked whether the team plans to introduce other characters from other Square Enix series outside of Final Fantasy. The team is indeed considering to try and bring over more, but for now they’re just talking about it, and they can’t provide further details or make promises.

We also asked whether the team would consider to bring its own original characters to other games, he mentioned that it’s possible for Japanese titles, but it might be challenging on the global market, because there aren’t many games out there yet that would be a good match. An example is Brave Frontier, that exchanged characters with Fantasy Brave Exvius in Japan.

Quizzed on whether he’d like to have his character appear in Final Fantasy XIV, since similar collaborations have already been done with the appearance of Lightning from Final Fantasy XIII, Fujimoto-san explained that Brave Exvius’ characters are in 2D pixel art, and it’d be a lot of work to turn them into 3D models.  Funnily, he was just holding his proverbial hand of cards close to his chest, as this interview was recorded before the announcement of  the crossover with Star Ocean Anamnesis, which features awesome 3D versions of Fina, Rain and Lasswell.

Looking towards the future, on top of the weekly events that are currently being done, the team would like to continue evolving the app by introducing more key features, in order to give players more activities to enjoy.

Persona 5 Strikers – How Many Jails Are There to Take Down?
New PS5 & PS4 Games This Week
Hitman 3 Easter Egg Unearths an Image of Botched Jesus
Destiny 2 Hotfix 3.1.0.1 – Here is What the New Update Brings
Is the Verdansk Map Going Away – Warzone Season 2 Update and Theories for 2021