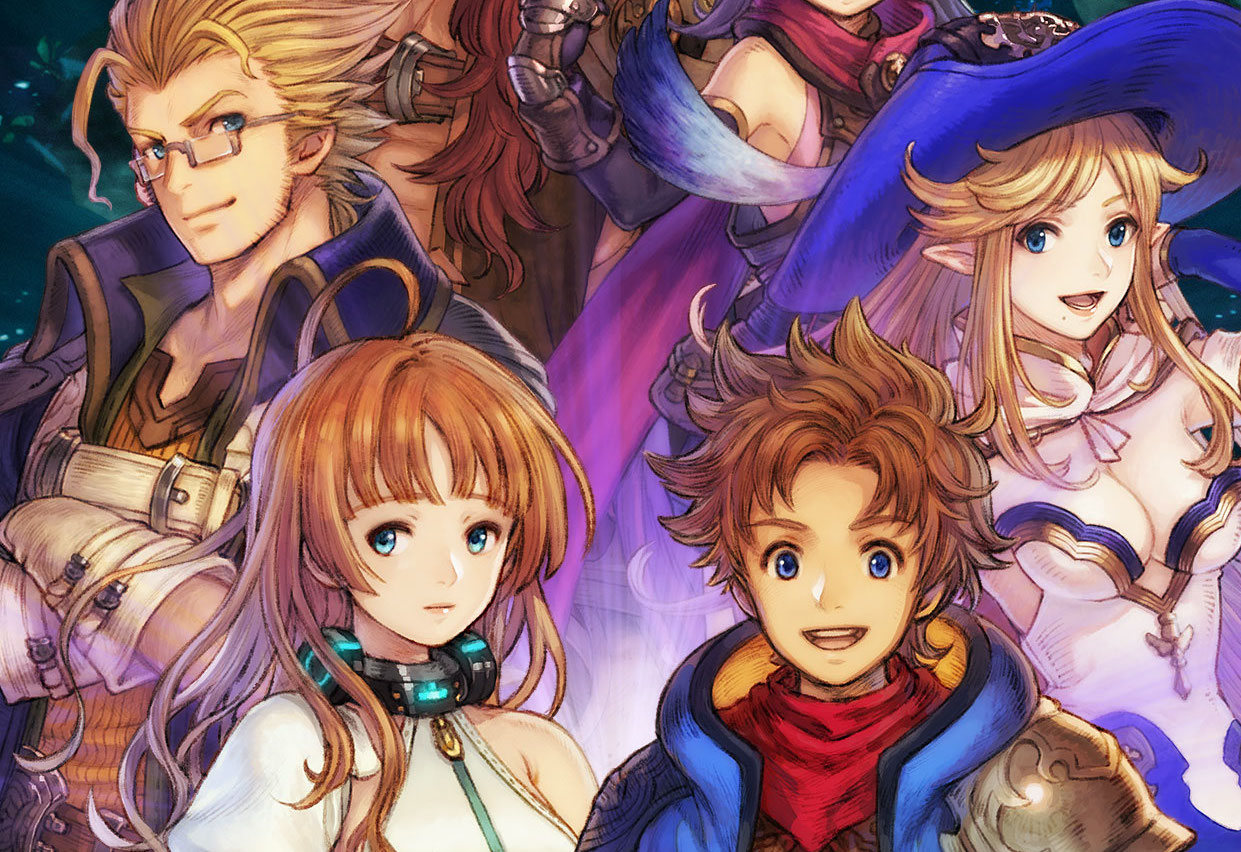 In Final Fantasy Dimensions II players will learn about the “Signet Stone” system, items that can summon Eidolons that have appeared throughout the Final Fantasy series. Additionally, players will be able to train and level up over 300 of these stones, each of which is customizable for battle.

Lastly, clearing the game will give players access to game design illustration and art, as well as the option to sample music from the soundtrack created by Naoshi Mizuta (Final Fantasy XI).

Final Fantasy Dimensions II is available now for iOS and Android devices for $14.99.

You can check out the launch trailer below: