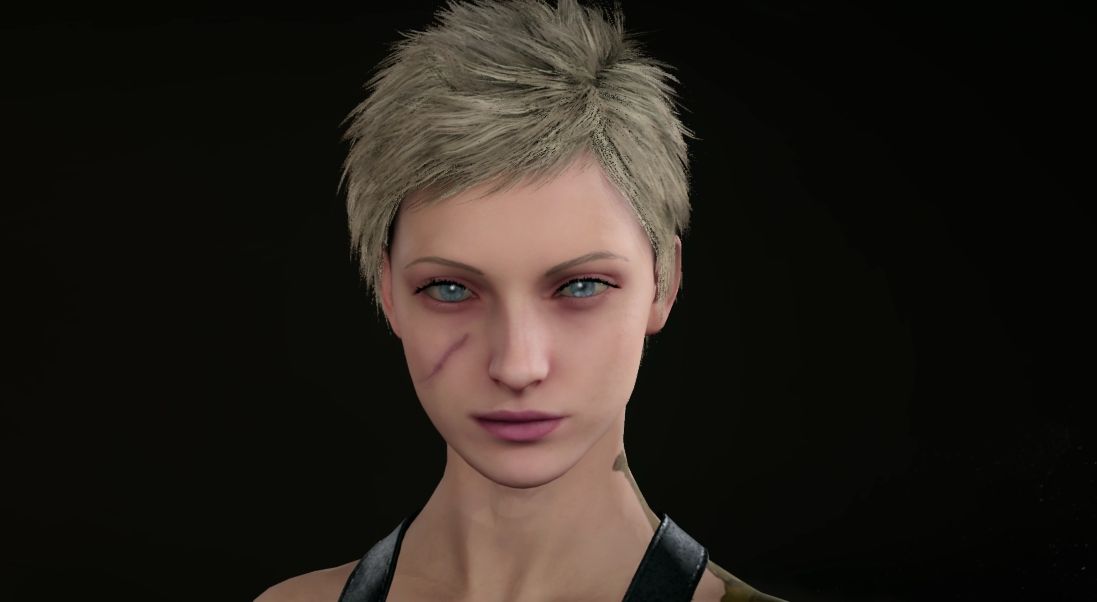 Besides their comments, we also get to see a few glimpses on the expansion itself, that will be released on November 15th for PS4 and Xbox One.

You can check out the trailer below. If you want to see more, you can enjoy some recent gameplay from Tokyo Game Show. A few weeks ago, we also learned that the game will keep receiving new content next year, past the original plan to end in 2017. The upcoming Episode Ignis story DLC will also come on December 13th, and it recently got a new trailer at Paris Games Week.

On top of that, you can also watch a comparison of the game’s graphics running on Xbox One X, PS4 Pro and original Xbox One.

Final Fantasy XV is currently available for PS4 and Xbox One, and will release for PC on Steam in early 2018. If you want to learn more, you should read our recent interview with Director Hajime Tabata.

How to Kill Demented Echo in Cold War Outbreak Mode
Is the Black Ops: Cold War Outbreak Zombies Mode Limited or is it Permanent?
How Long Will The Mario Items Be Available in Animal Crossing For?
What Does Full Power Do in Cold War Zombies Onslaught?
ARK Update v559.2 – Why Does the Game Look Different?