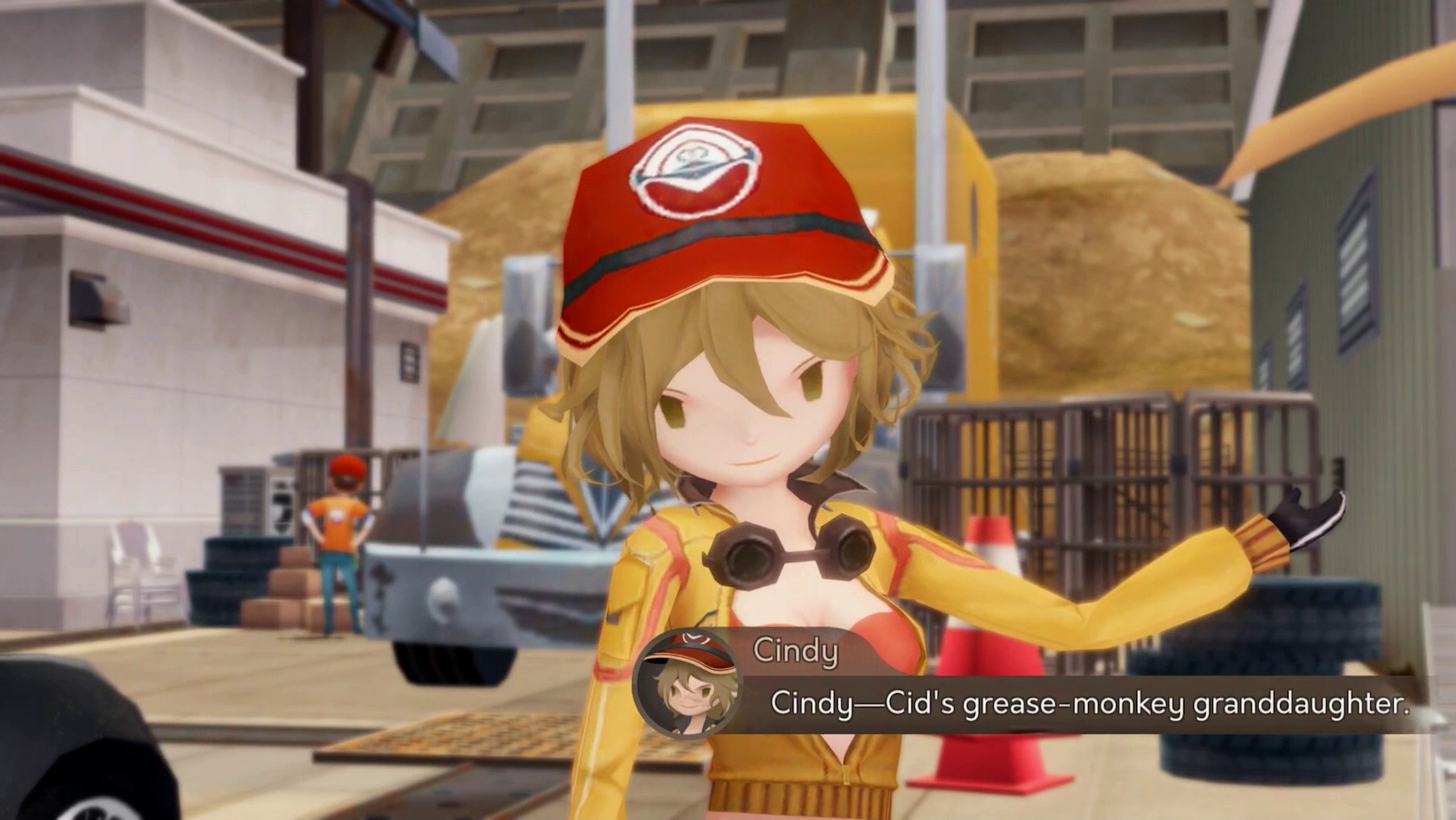 Today Square Enix released a batch of screenshots and a trailer of Final Fantasy XV‘s pocket edition for iOS and Android.

This corresponds with the launch of the pre-registration campaign in Japan, and we also get info on local pricing. The first episode will be a free appetizer. Episodes 2 and 3 will cost 120 yen each, and episodes between 4 and 10 will cost 480 yen each. You’ll also be able to purchase the whole package for 2.400 yen.

Final Fantasy XV Pocket Edition will release for iOS and Android this fall, with all the episodes hitting at the same time. A Windows 10 edition will also release this winter.

If you’re more interested in the “big boy” editions of the game, on November 15th, Final Fantasy XV is going to receive the “Comrades” expansion, and you can enjoy some recent gameplay from Tokyo Game Show. A few weeks ago, we also learned that the game will keep receiving new content next year, past the original plan to end in 2017. The upcoming Episode Ignis story DLC will also come on December 13th, and it recently got a new trailer at Paris Games Week.

Final Fantasy XV is currently available for PS4 and Xbox One, and will release for PC in early 2018. If you want to learn more, you should read our recent interview with Director Hajime Tabata.