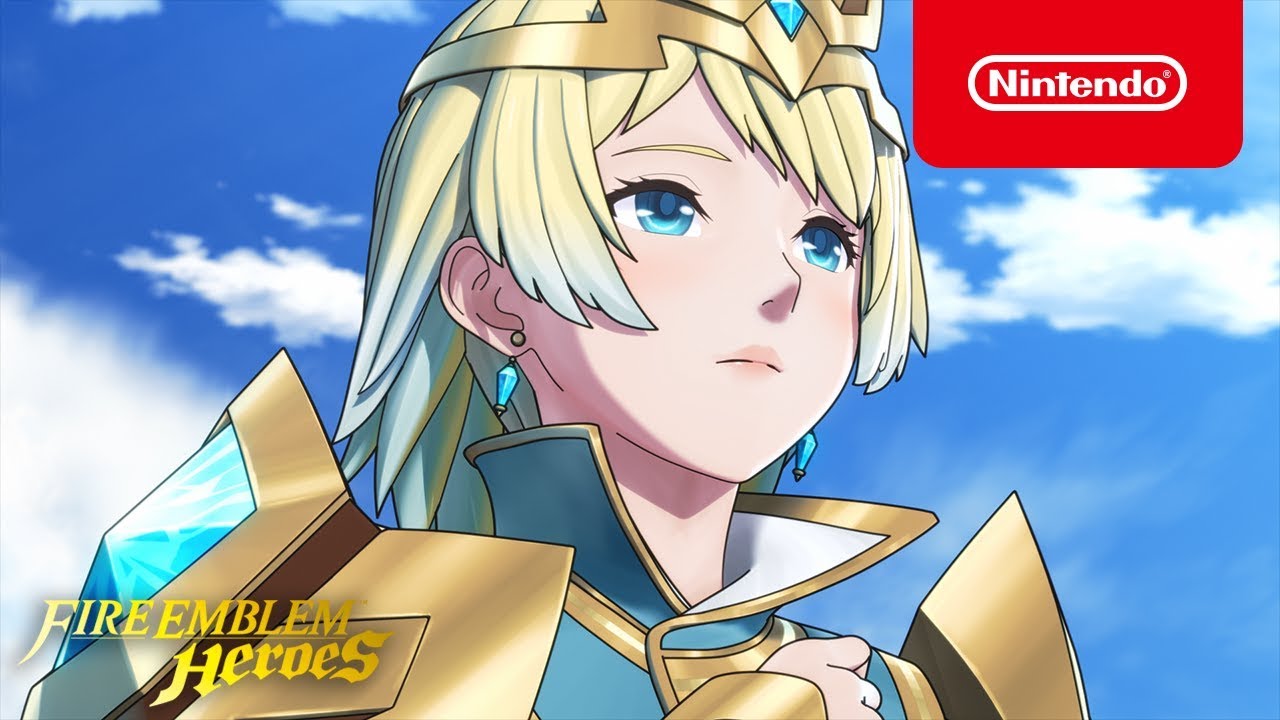 First of all, the story of the game will enter Book II, centered in the conflict between the beautiful Fjorm, princess of Ice, and the fairly ugly Surtr, ruler of Flame. More characters will be part of the new story, including two ladies named Levateinn and Loki.

The new book is introduced by a rather fetching anime-style opening video, that you can enjoy below. It debuts with the first two chapters, and completing the first will prompt Fjorm to join the player’s party as a free five-star heroine.

Staff-based heroes will also get an overhaul with new abilities unlockable at five stars, and a new feature allowing players to refine weapons using special in-game currency will be added. Because upgrading heroes wasn’t grindy enough.

On top of that, a new legendary heroes summoning event is coming on November 27th, featuring Fjorm alongside eleven more five-star heroes with an initial summoning percentage of 8%.

Below you can check out all the relevant videos, alongside a gallering featuring the new characters, and those that will be included in the legendary heroes summoning event.

Elden Ring Age Rating Could Be a Hint at a Possible New Trailer
Is Henry Cavil Teasing a Mass Effect Movie? Everything We Know
Minecraft Dungeons February Patch Notes – Flames of Nether DLC Update
TLOU2 Player Takes No Damage, Destroys Stalkers Using Only Fists
Skyrim Fan Gets an “Arrow in the Knee” Tattoo on Leg, Paying Homage to the Iconic Meme