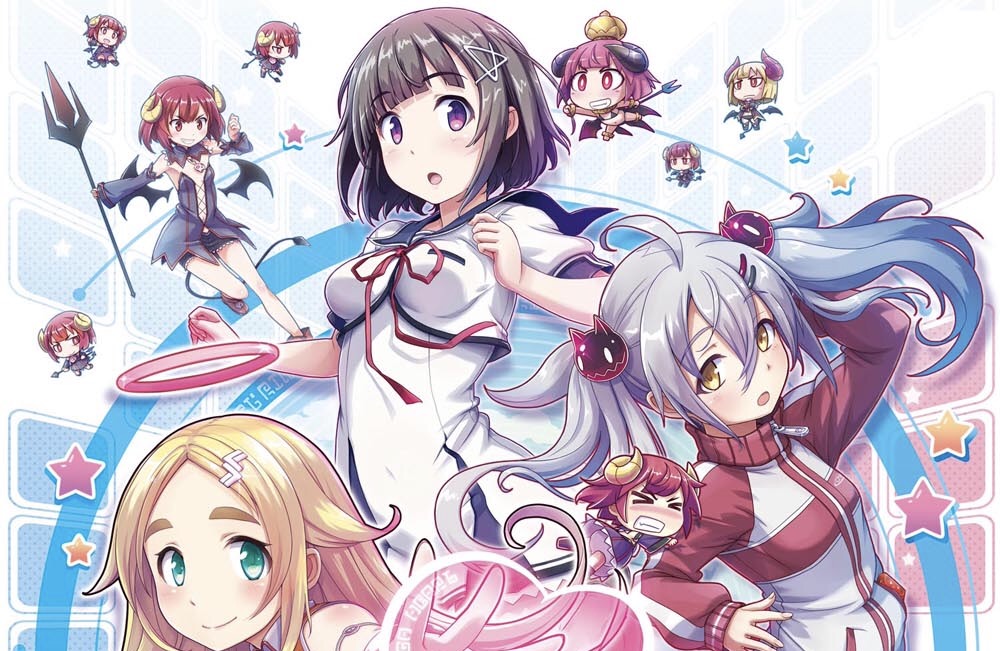 Inti Creates announced Gal*Gun 2 just before Tokyo Game Show, and DualShockers braved the stage at the developer’s booth in order to bring you the first look on gameplay.

The demo available on the show floor was playable on PS4, and it shows that being popular among Japanese schoolgirls isn’t always the best experience.

The gist of the game is rather simple. The protagonist has magically become the focus of the attention of all the girls he meets, and the only way to fend them off is giving them a “pheromone shot” via the dedicated pistol. The new game also includes the Demon Sweeper from Gal Gun VR, allowing you to vacuum up the chibi-demons once you have shot them off the body of the girls they are possessing.

In the video below you can see the full demo from start to finish, including both pheromone shot and demon sweeper in action. At the end, in the protagonist’s room, you can also take a look at two of the new heroines: the demon-hunter angel Risu is the blonde standing in the room, while the shut-in childhood friend Chiru, visible on the other side of the stereotypical window.

The game will release this winter for PS4 and Nintendo Switch, and you can also check out the announcement screenshots.

Keep in mind that the audio in the video is muted, because the show floor was really noisy, overpowering the sound from the game.