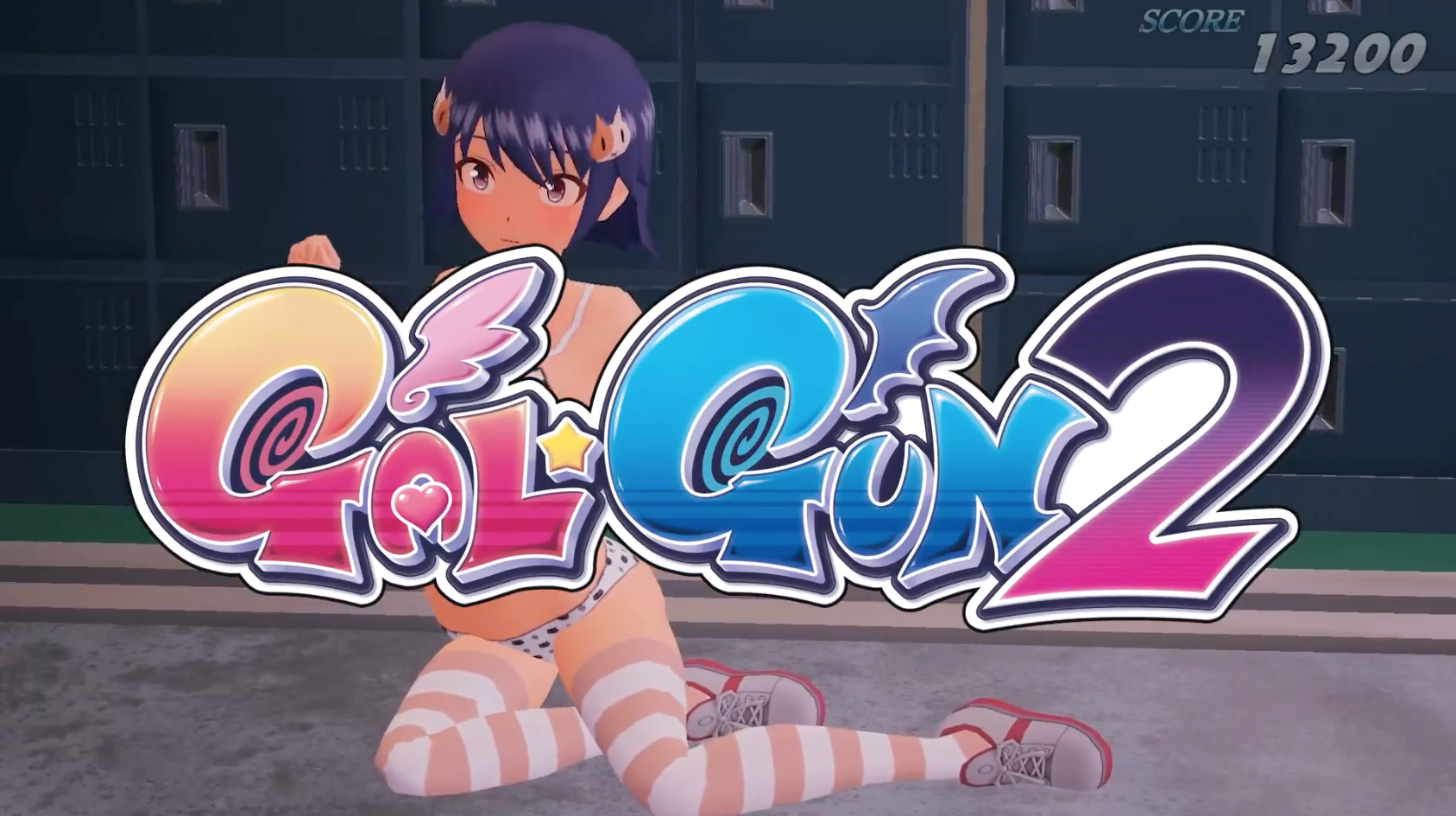 Additionally, the publisher released a new trailer that is different from the Japanese trailer released from Inti Creates to announce that region’s release date. The trailer shows gameplay and lots of girls, as you’d imagine, as the player journeys through various levels striking female classmates with their Pheromone Shot.

Gal*Gun 2 has many fresh new mechanics where players will take on requests from girls at school who are, unbeknownst to them, the target of a demon’s mischief. However, these requests take time, and require the player to efficiently manage their schedule if they want to keep organized as well as keep their days on track. Throughout the game players will gain demon-busting points that will unlock new missions and story scenes with the heroines. This leaves a lot of free time up to the player and allows them to do what they want.

There new items and weapons to be found in Gal*Gun 2 that provide plenty of fan service that players of the series have come to expect. This include a “Demon Sweeper”, which vacuums up demons and sucks up dresses in the process.