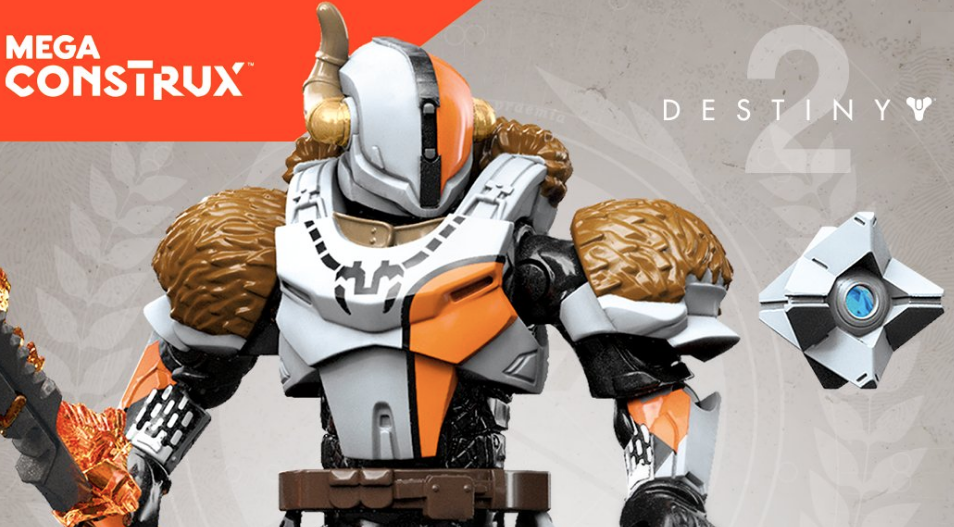 If you’ve been playing Destiny 2, then you know that the game rewards you with a number of weapons, armor, and other little tidbits for a variety of activities. One of those tidbits is an emblem that adds a little more design your nameplate, and today we learned about a new one that you can buy.

When you purchase one of Mattel’s Mega Construx Destiny 2 sets, GameStop will reward you with an exclusive emblem for your in-game character. If you’re not quite familiar with Mega Construx, perhaps you’ll recognize that it is a brand by the makers of Mega Bloks, the Lego-like line of toys.

The available Destiny 2 Mega Construx come in three different forms at this time. The cheapest available is the $15.99 S-34 Ravensteel Sparrow, followed by the Cabal Bruiser Battle Building Set for $29.99, and the Cabal Harvester Dropship that is being offered for a whopping $199.99. If you’re just in it for the emblem, all you need is to purchase the $15.99 option.

Destiny 2 is currently available on PlayStation 4 and Xbox One. A PC version of the game is on its way October 24.

Recently, we learned that this week Destiny 2‘s Iron Banner would be starting this week, along with a Prestige Raid mode for Guardians looking to really test their stuff.