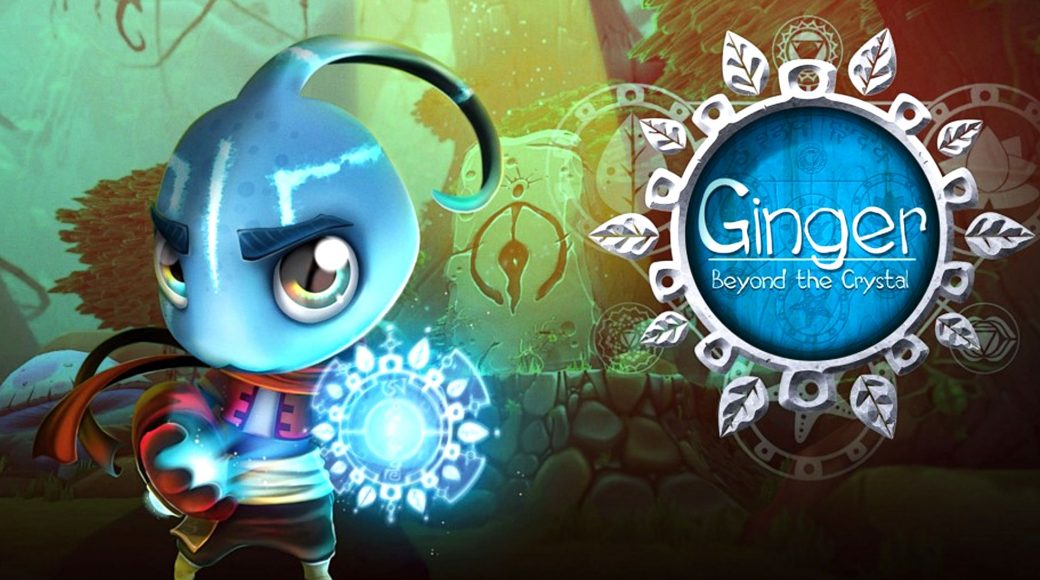 If you’ve been hoping to play Ginger: Beyond the Crystal on the go then do I have some good news for you. Today, developer Drakhar Studio and publisher Badland Games announced that the 3D platformer will be making its way to Nintendo Switch in the very near future.

Unfortunately, as of the time of this writing, not much is known about the Switch version, including whether or not it is set to include any features exclusive to the console, like touchscreen or HD rumble support.

We did get our first look at the Switch version of the title via a trailer and some screenshots. You can check them both out at the end of the article.

Ginger: Beyond the Crystal is set to hit the Nintendo Switch e-Shop on November 17, 2017, while a physical edition is set to hit retail stores sometime in 2018, however a more exact release date has not yet been announced.

This, of course, isn’t the first time that the title has been released. The game first hit PlayStation 4, Xbox One, and PC a little over a year ago, on October 25, 2017, to be exact. You can check out the game’s original launch trailer by clicking here.

Apex Legends Server Maintenance – Times, Information and Availability
Can You Upgrade the DIE Shockwave in Cold War Outbreak? How Do You Upgrade it?
How to Get the New Fortnite Harley Quinn Rebirth Skin
What Does Full Power Do in Cold War Zombies Onslaught?
ARK Update v559.2 – Why Does the Game Look Different?