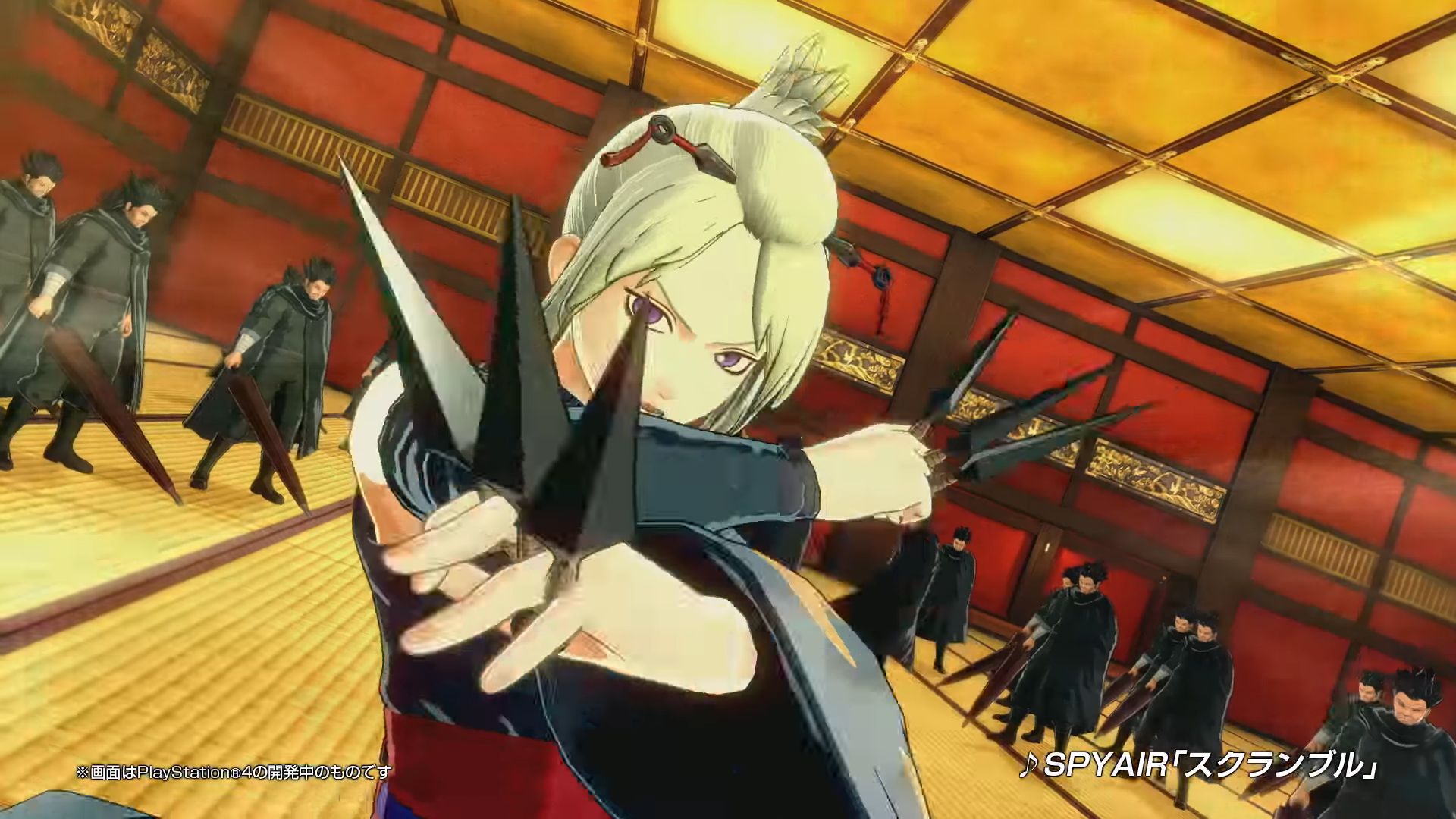 The commercial reveals a look at quite a few familiar characters of the series, including Tsukiyo, Housen and Kamui. We also get to see Kagura in her awakened state.

We also get a small sample of the theme song “Scramble” by Nagoya-based rock band Spyair.

You can check the video below. If you want to see more, you can also enjoy you can enjoy a recent trailer in English,  some 4K images, more screenshots, and the original teaser trailer.

The game will come to both Japan and Asia on January 18th, and the good news (well, it’s not exactly news, but still…) is that the Asian version will come with handy English subtitles, allowing everyone to enjoy the game.

A western release has not been announced for the moment, but even if it doesn’t come, importing the Asian version shouldn’t be a problem.