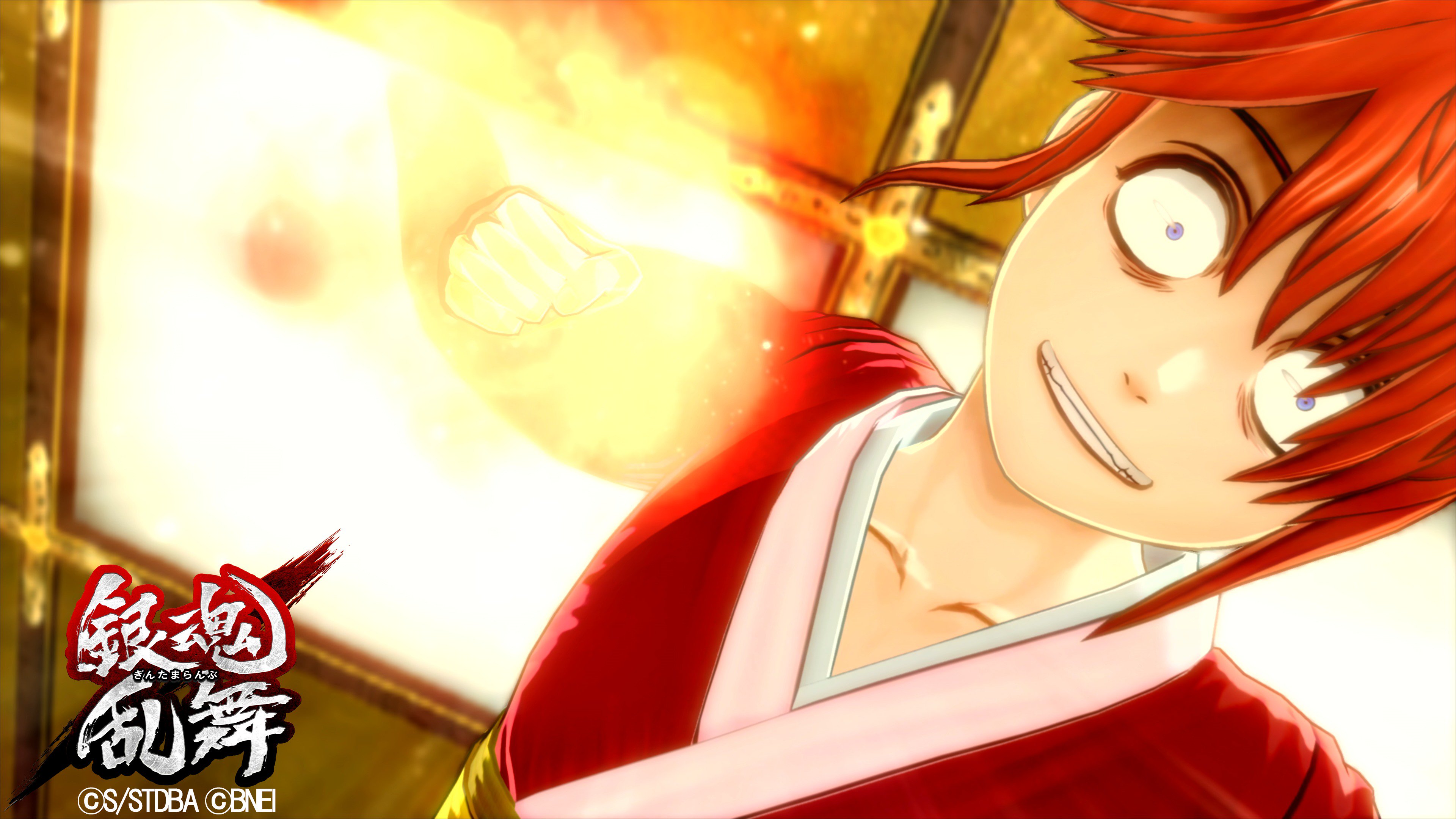 Bandai Namco Entertainment has been releasing on Twitter quite a few screenshots and artwork from its upcoming Musou-style samurai action game Gintama Rumble.

First of all, we get to see the two looks of Kagura, in her normal and awakened states.

Following, we also get an extensive (since all the images are in 4K resolution) look at three members of the Shinsengumi, Toushirou Hijikata, Isao Kondou, and Sougo Okita. We also learn that all three will be playable.

You can check out all the screenshots and artwork below. If you want to see more, you can also enjoy you can enjoy a recent trailer in English, a commercial featuring another batch of characters, a second commercial with pretty much the same focus (but different characters), some more 4K images, even more screenshots, and the original teaser trailer.

The game will release in both Japan and Asia on January 18th, and the Asian version will include handy English subtitles, allowing everyone to enjoy the game even if you don’t know any Japanese.

The Japanese version will be for PS4 and PS Vita, while the Asian release will launch exclusive for PS4.  A western release has not been announced for now, but even if it Bandai Namco opts not to launch the game in North America and Europe, importing the Asian version shouldn’t be a massive issue.