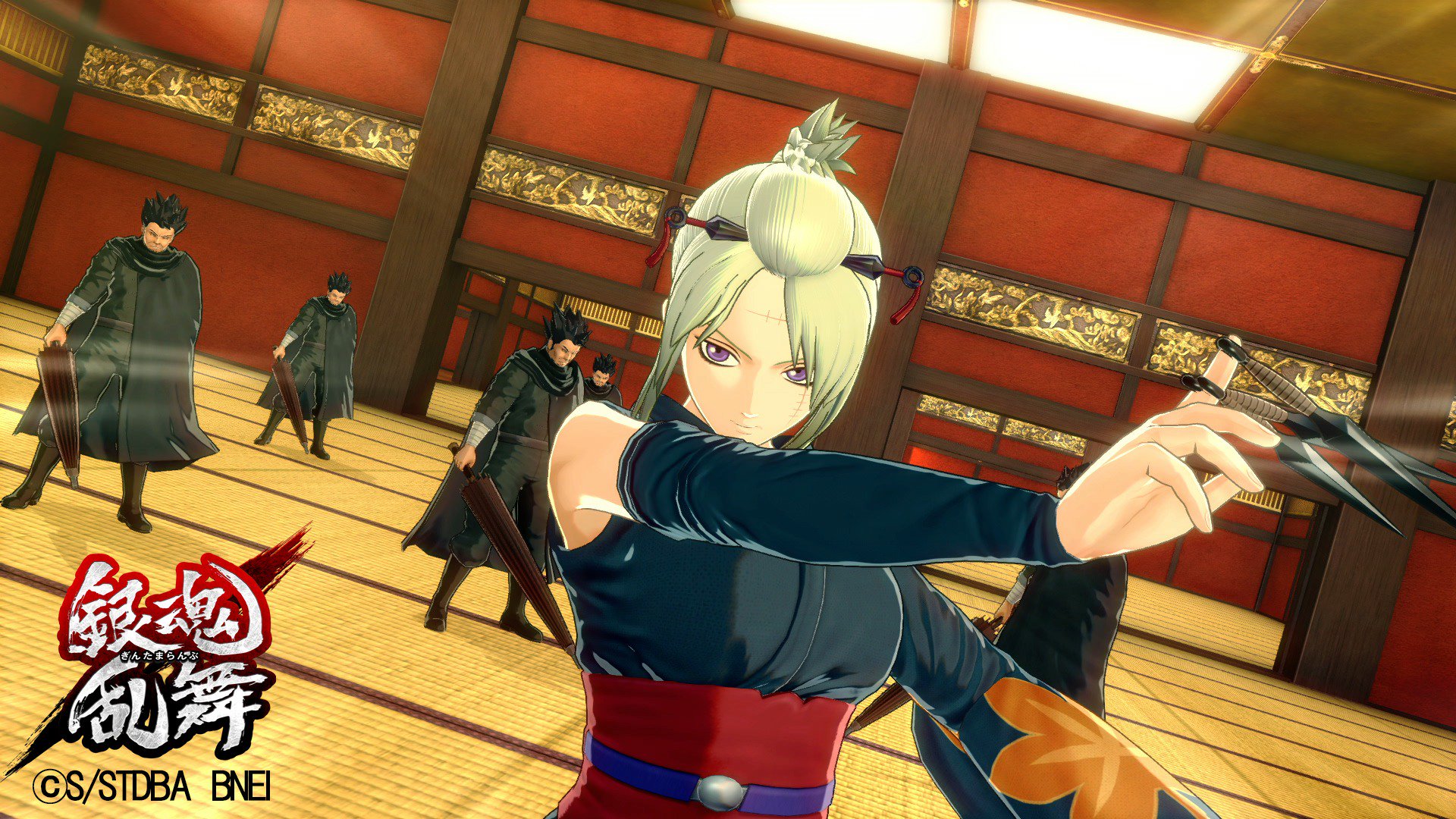 The trailer gives an extensive look at some of the playable characters included in the game, alongside quite a few cutscenes and gameplay action.

If you’re wondering, the game is the typical Musou-style title pitching the player against a ton of enemies. Or better, since this is a Bandai Namco game, the style is similar to the One Piece series of games.

You can check out the trailer below. If you want to see more, you can also enjoy the latest batch of 4K screenshots, a recent trailer in English, a commercial featuring another batch of characters, a second commercial with the same focus (but different characters), some more 4K images, even more screenshots, and the original teaser trailer.

Gintama Rumble will release in both Japan and Asia on January 18th, and the Asian version will include handy English subtitles, allowing everyone to play the game even if they don’t understand any Japanese.

The Japanese version will launch for PS4 and PS Vita, while the Asian release will launch exclusively for PS4.  A western release has not been announced for the moment, but even if it Bandai Namco opts not to launch the game in North America and Europe, importing the Asian version should be a breeze.

FIFA 21 Kicks Off Season 2 of FUT With Intriguing Changes and Icon SBCs
Doom Eternal on Switch Will Now Be Digital-Only
Among Us Will Be Translated in New Languages, Including Japanese
Cyberpunk 2077 Will Get Some PlayStation Gameplay Footage Soon
Assassin’s Creed: Valhalla Had the Biggest Launch in the Series’ History