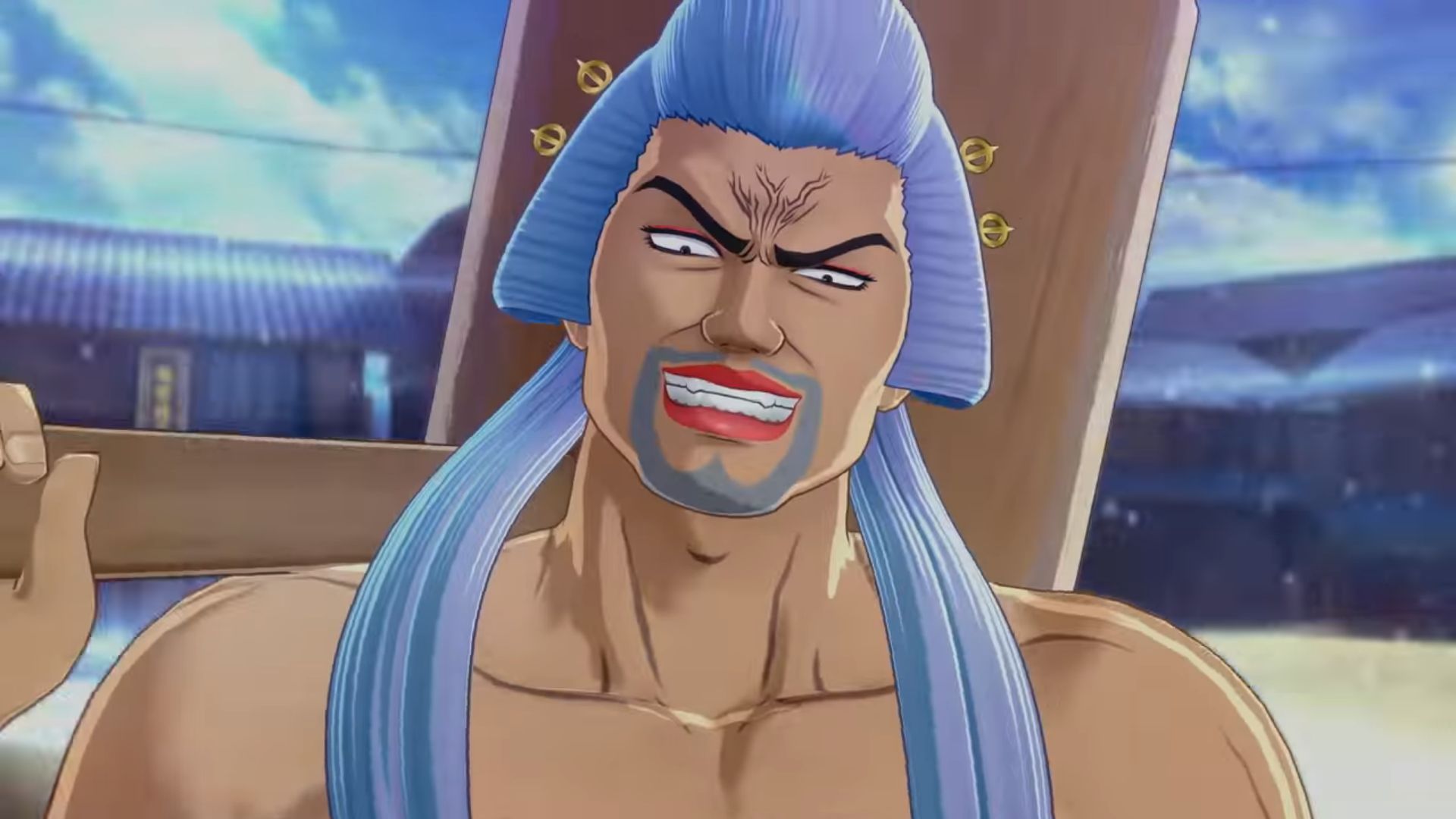 The trailer is very brief, closer to a TV-commercial-like format with only fifteen seconds of footage, but they’re enough to show two more characters.

We get to see Kamakko club owner Tokumori Saigou and former Yakuza leader Jirochou Doromizu. Fans of the series will have an easy time finding a connection, as the trailer is dedicated to the Kabukicho Four Devas arc of the anime, that will appear in the game.

Check out the video below. If you want to see more, you can also enjoy you can enjoy a recent trailer in English, a commercial featuring another batch of characters,  some more 4K images, even more screenshots, and the original teaser trailer.

The game will release in both Japan and Asia on January 18th, and the Asian version will come with handy English subtitles, allowing everyone to enjoy the game.

The Japanese version will be for PS4 and PS Vita, while the Asian release will be exclusive for PS4.  A western release has not been announced for now, but even if it Bandai Namco decides not to launch in North America and Europe, importing the Asian version shouldn’t be a problem.

How to Get the Hop Rock Dualies in Fortnite?
How to Get the New Fortnite Harley Quinn Rebirth Skin
Hu Tao Teaser Trailer Reveals How Scary She Can Be With Staff of Homa
Why RatedEpicZ Banned From Twitch After His GTA 5 Stream?
Apex Legends Server Maintenance – Times, Information and Availability