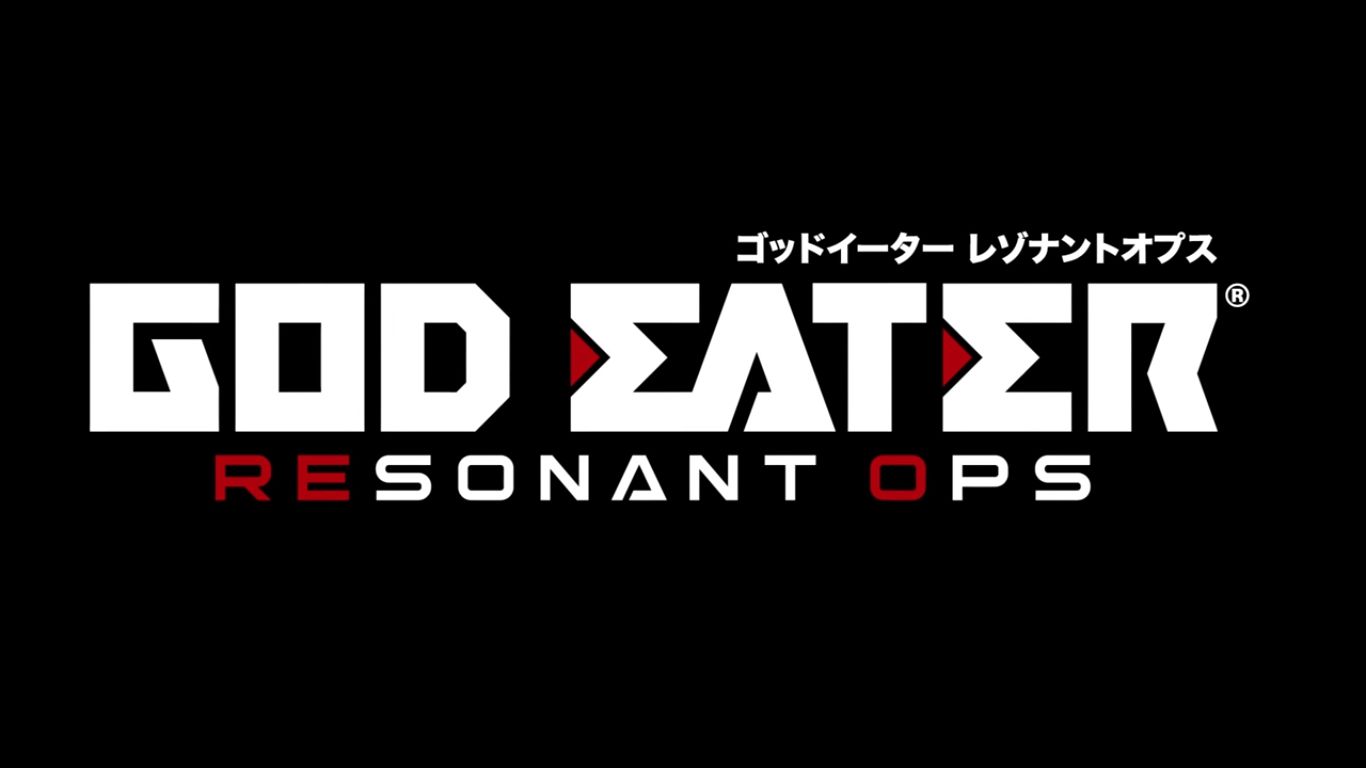 While God Eater 3 doesn’t have a release date or even a generic launch year, Japanese gamers are getting a second sequel for God Eater 2: Rage Burst, titled God Eater: Resonant Ops.

The title is a full-fledged JRPG for Android and iOS set four years after God Eater 2: Rage Burst.

The hero is a newcomer God Eater that gets caught up in a large-scale strategy involving all the branches of Fenrir. The game promises a great story, including a prologue to help newcomers to the series get acquainted with the setting.

The game includes many new characters, and in the gallery you can see the male and female version of the main protagonist, Tiona, Alec, Sera, Phyline, and Kris.

We also get the introductions of a new class of fighters named Dividers, who have the task of supporting the God Eaters. Among them we meet William, Kohane and Vasily.

Last, but not least, we see a few returning characters: fan favorite Arisa, Lindow, and Erina.

Of course, the game will be free to play with optional purchases, and it doesn’t yet have a firm release date. That being said, pre-registrations have already started in Japan, so it can’t be too far off.

Incidentally, the press release also reveals that the series as a whole has shipped 3.9 million units worldwide.

You can check out the first trailer below, alongside the first screenshots and artwork.