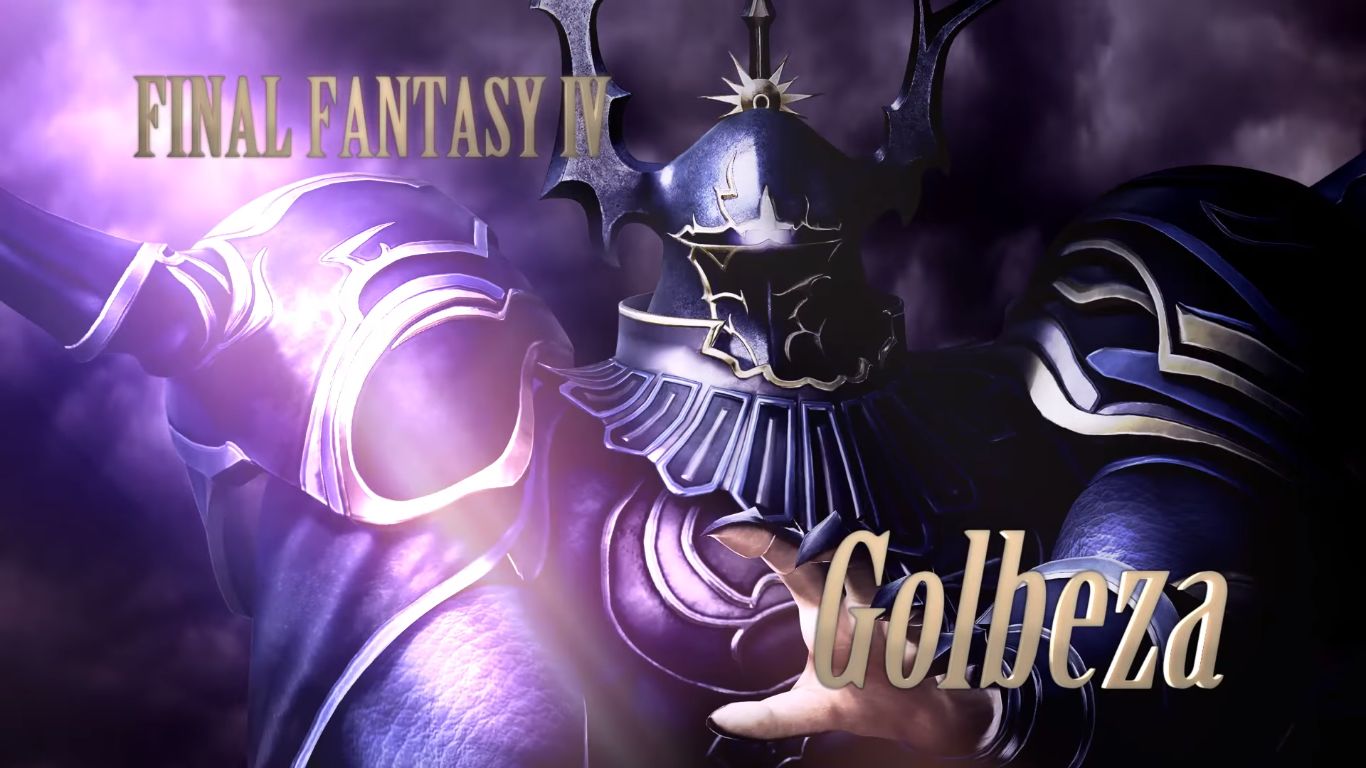 According to an announcement made today, he’s coming too, at launch. We won’t have to wait for DLCs in order to play Cecil’s arch-rival, and he will be part of the quite rich initial roster.

The villain is a sniper-type character that can freeze enemies with a special ability and summon a shadow dragon to deliver devastating combo attacks. He also looks really cool, that never hurts.

You can enjoy a trailer showcasing Golbez below. If you want to see more of the console version, you can also check out the story in video form and in a gallery of recent screenshots, the introduction of Cloud of Darkness, and a handy guide to show newbies how to approach the unique battle systems of Dissidia Final Fantasy NT.

If you’re interested in the game, you should also read our interview with Director Takeo Kujiraoka and Producer Ichiro Hazama.