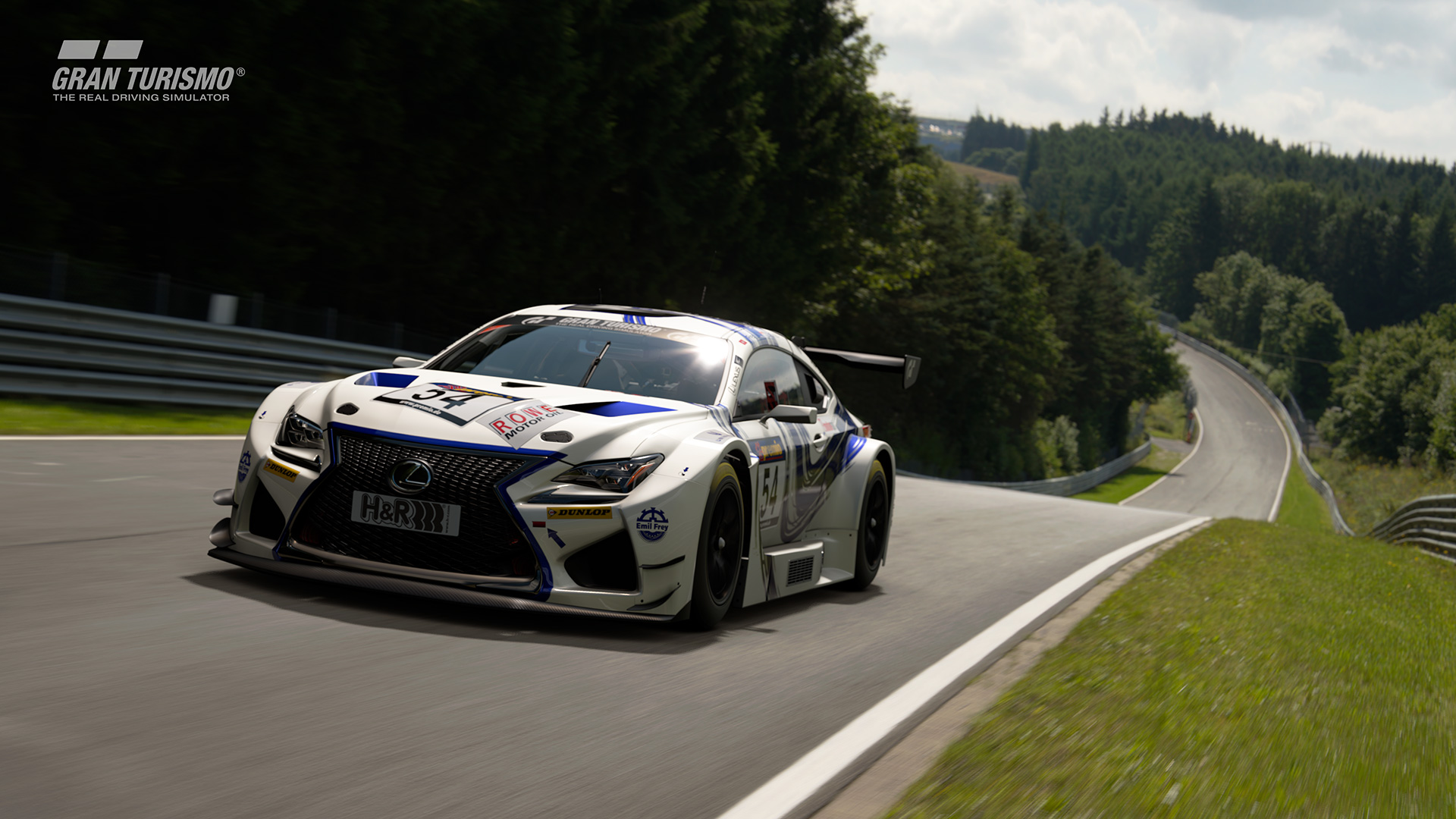 Today the UKIE released its weekly sales chart for the United Kingdom, related to the period between October 16th and October 22nd. The chart is dominated by Sony Interactive Entertainment and Polyphony Digital’s Gran Turismo Sport. The game sold better at debut than the original Gran Turismo and of the latest entry, Gran Turismo 6, but it didn’t even come close to the glory days of Gran Turismo 5. The fifth entry of the franchise on PS3 had its best debut in the UK, with over three times as many copies sold as Gran Turismo Sport.

That being said, Kazunori Yamauchi’s racing game managed to dethrone the UK’s most popular digital pastime, which is kicking around a pixel ball in FIFA. FIFA 18 dropped to second place after three weeks at the top.

Ubisoft’s South Park: The Factured but Whole managed to match week one sales of its predecessor, The Stick of Truth. WWE 2K18 drops in sales from last year, but revenue is higher thanks to fairly successful collector’s editions, which brought more of Her Majesty’s pounds into Take-Two’s coffers.

Nintendo’s Fire Emblem Warriors proves to be rather niche in its appeal, with a modest 16th place in the table, which you can see below.

Gran Turismo Sport Creator Kazunori Yamauchi recently received an honorary degree in Italy and talked about his passion for cars.