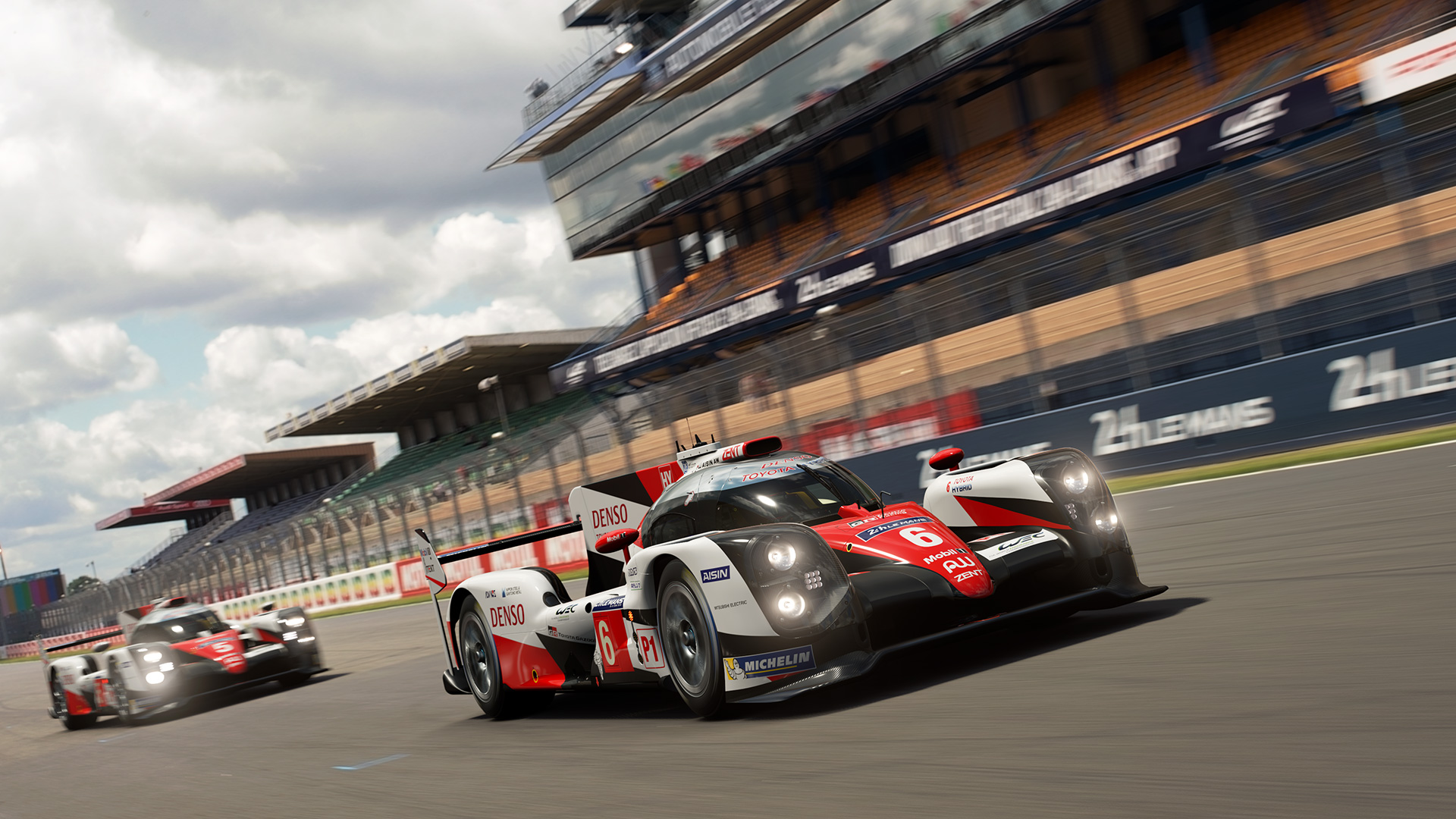 The official Toyota racing team TOYOTA GAZOO Racing published three videos of its popular Japanese racing driver Kamui Kobayashi as he explains how to drive on the Nürburgring F1 Circuit, and another showing him breaking his own personal record from last year at the wheel of a TS050 HYBRID LMP1 Le Mans Prototype car. What does this have to do with games, you ask? Well, nothing much… Besides the fact that he does it in the upcoming racing game Gran Turismo Sport.

Kobayashi-san’s personal record on the Nürburgring F1 Circuit was set at  1: 40. 571 last year using the same car, but in the second video we see him lap the track in a remarkable 1: 40. 186. The first video is a step-by-step tutorial in which he explains his tactics for each corner, and explains how you should do it.

The third video is a “beauty shot” showing the Toyota TS050 HYBRID as it cruises several spectacular environments in the game.

Kobayashi-san is a veteran racing driver with a fourteen year-long career. He started in formula Toyota in 2003, and his highlights include several years in Formula 1, and the FIA World Endurance Championship.

Incidentally, his involvement with Gran Turismo Sport isn’t limited to showing it off. He’s the one who helped Polyphony Digital set up the car in the game.

You can enjoy the videos below, and if you want to see more, you can also watch a video celebrating twenty years of the Gran Turismo series, and read about a million players that participated to the recent beta.

Gran Turismo Sport is set to release on October 17th in North America, and on October 18th in Europe.

Xbox – March 2021 Games with Gold
Sony Reportedly Censoring Violent Depictions in Games
CSGO Update – What’s New in the Most Recent Patch?
Cold War: How to get refined and flawless aetherium crystals
Persona 5 Strikers – How Many Jails Are There to Take Down?