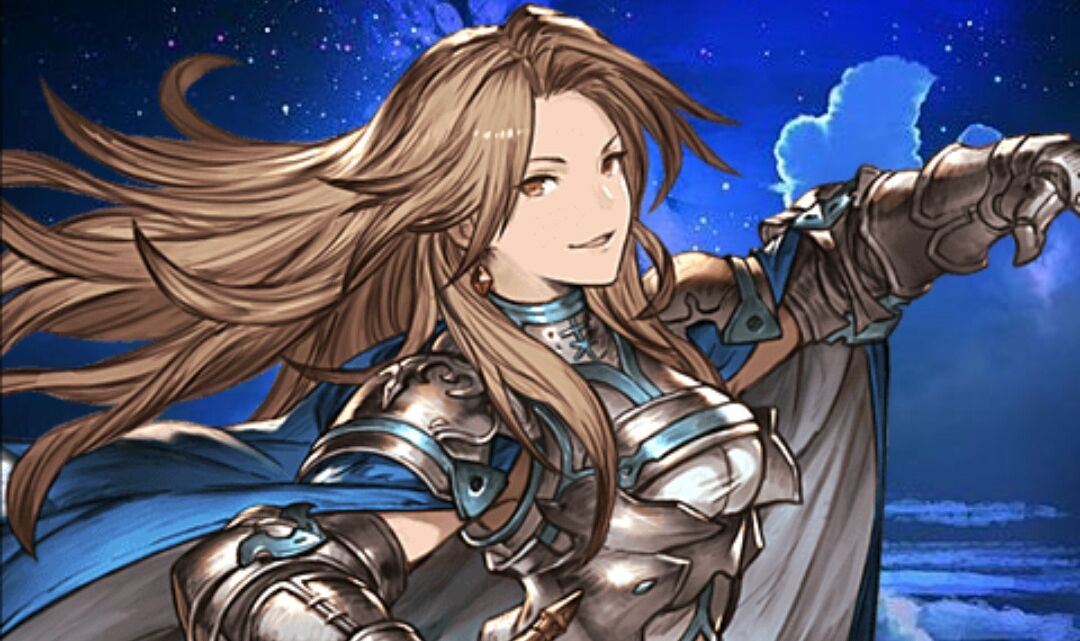 Cygames’ JRPG Granblue Fantasy has been achieving milestone after milestone lately, and the developer announced that it has passed eighteen million registered users.

In order to celebrate, players will receive 200 crystals and one premium draw ticked every day until October 24th. On top of that, XP and RP gains will be multiplied by 1.5, while AP and EP consumption will be halved basically across the whole content. Shop skill boost will also be doubled.

On top of all the goodies, a new crossover event has started, and this time around it’s with the popular (at least among those belonging to my generation)  majokko anime and manga series Cardcaptor Sakura.

Interestingly, this time around the loyalty character (that you can acquire by filling the loyalty bar over time) is Sakura herself, and she is SSR instead of the usual SR. You can also spend acquired treasure for a costume for Sakura, a SSR Kero-chan summon, and Sakura’s SSR Sealing Staff.

The event will be available until October 24th like the player milestone celebration.

With all the free stuff, it’s probably a good chance to try the game out, and if you want to know how, you can use our handy guide.

The game had reached 17 million players just at the beginning of September, while the 16 million milestone was achieved at the end of July.

GranBlue Fantasy is currently available for PC, iOS and Android.