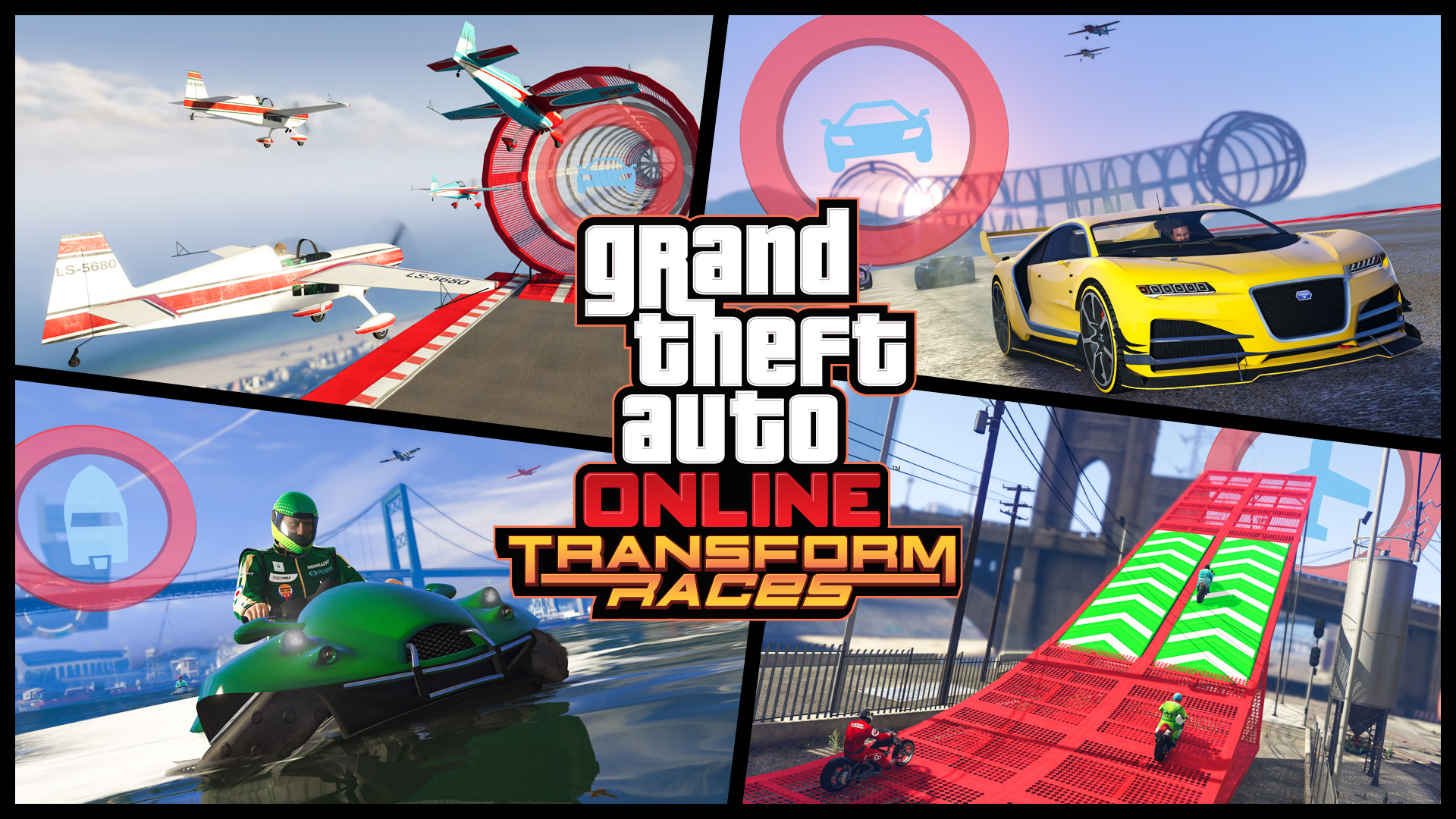 If you’ve been craving for more content in Grand Theft Auto Online, then your wait is almost over. Today, developer Rockstar Games detailed a number of different updates that will be coming to the hit open-world title in the next couple of months.

First and foremost, the previously announced Transform Races will finally be making its way to the game at the end of October. For those that don’t know, these races include different types of terrain, which means that players will change their vehicle at specific checkpoints. If players want to make their own Transform Races, however, they’ll have to wait until later this year for that feature.

In addition to that, two new Adversary Modes will be hitting the game: Condemned and Dogfight. The former will be a free-for-all style mode, while the latter will be an aerial battle.

Finally, three new vehicles will also be added, including the highly requested Hunter helicopter, a new supercar named the Coil Cyclone, and a vehicle that’s very clearly inspired by the Batmobile, which will be called the Vigilante.

All of that content will be available sometime before the end of the year.

Grand Theft Auto Online is the online portion of Grand Theft Auto V, which was originally released on September 17, 2013, and is available on PlayStation 4, Xbox One, PC, PlayStation 3, and Xbox 360; however, only the former three systems will receive this new content.

The Legend of Zelda: Skyward Sword Comic Is a Must-Read While You Wait for the Zelda Joy-Cons
36 Big PS4 Games of 2016
Legend of Mana Remaster – All The Changes Listed
Elden Ring Age Rating Could Be a Hint at a Possible New Trailer
Sony Reportedly Censoring Violent Depictions in Games