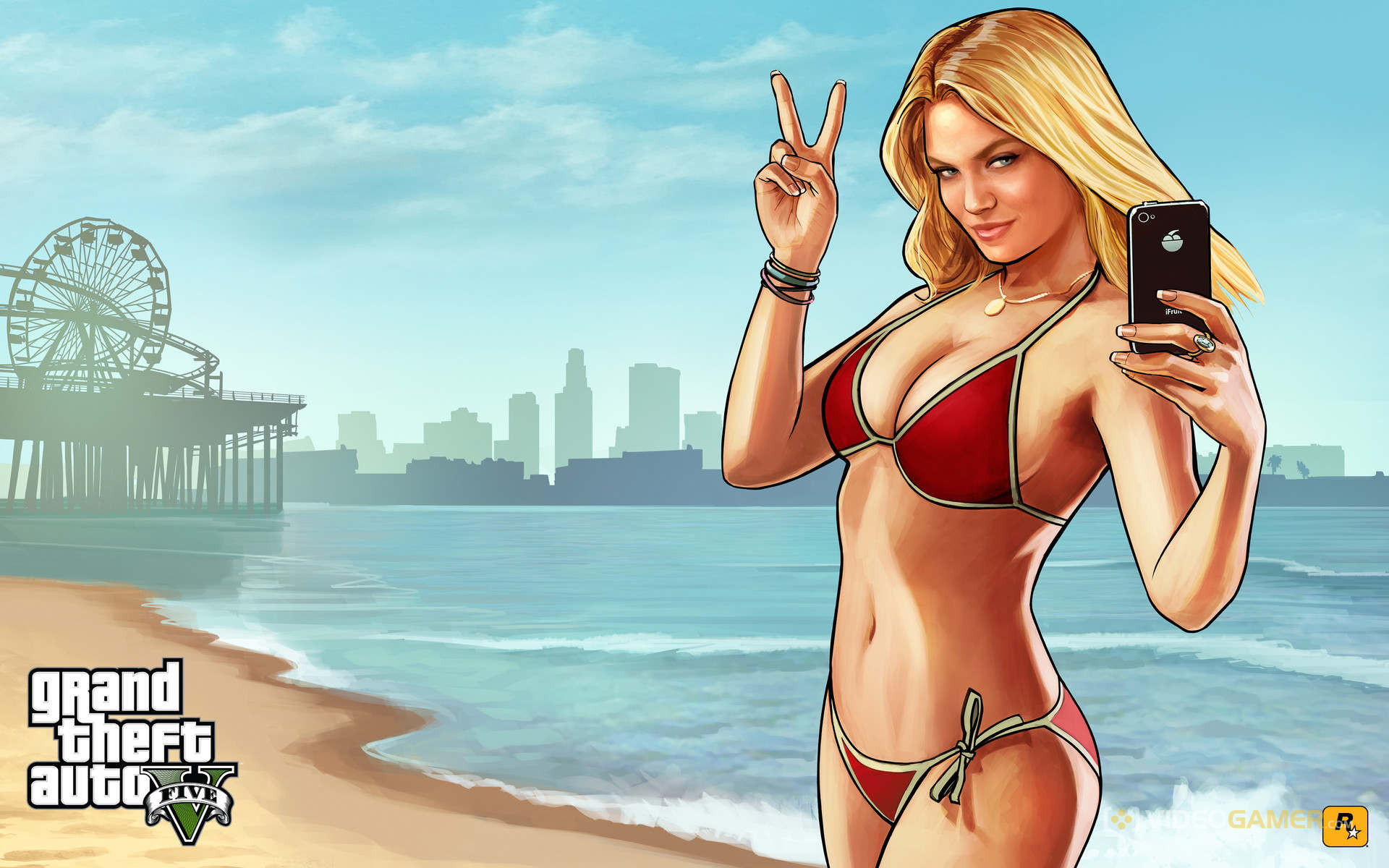 Today, Take-Two Interactive Software announced its financial results for the second quarter of fiscal year 2018, related to the period between July 1st and September 30th, 2017.

Below you can read the relevant revenue and profit figures.

CEO Strauss Zelnick accompanied the press release with a comment. Interestingly, the company expects fiscal year 2019 to be a record year thanks to Red Dead Redemption 2. Before you start thinking of a delay, fiscal year 2019 for Take-Two is between April 1st, 2018, and March 31st, 2019.

“Our positive momentum continued in the second quarter, enabling Take-Two to deliver another period of better-than-expected operating results. Grand Theft Auto Online delivered its best quarter yet, Net Bookings from Grand Theft Auto V grew year-over-year, and we enjoyed the successful launch of NBA 2K18, which generated growth in both units sold and recurrent consumer spending.”

Take-Two also shared a bullet list of the achievements and main metrics of its subsidiaries, Rockstar and 2K games. In particular, we learn that Gran Theft Auto V has passed 85 million shipments, and is now the best selling video game of all time according to the NPD. NBA 2K18, on the other hand, shipped over 6 million units.

Last, but not least, we also get the usual list of upcoming games for the next few months.

If you want to compare these results with those of the previous quarter, you can check out our dedicated article from August.