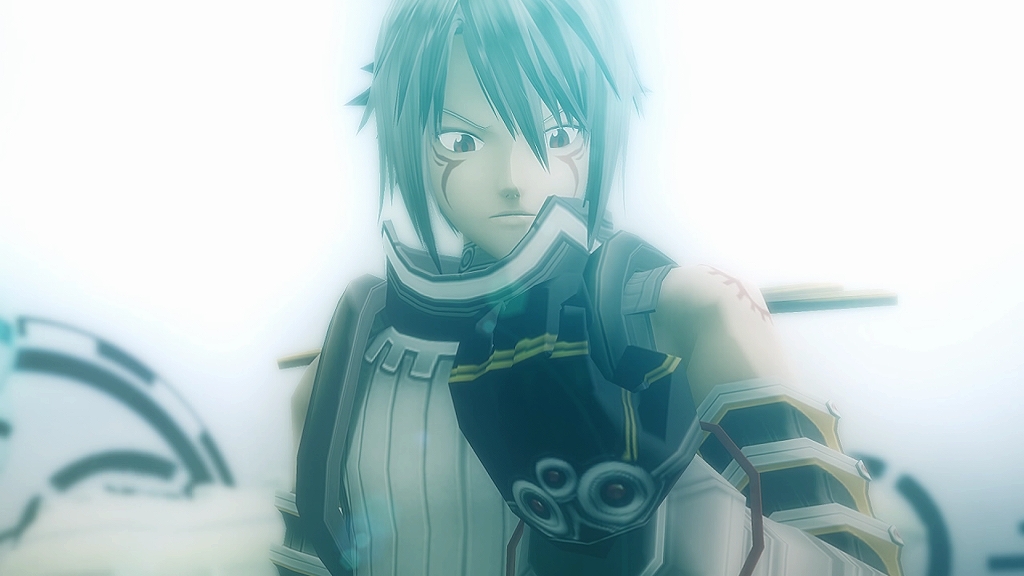 Bandai Namco launched a new trailer for the .hack//G.U. Last Recode, coming to PlayStation 4 and PC on November 1 in Japan and November 3 in North America and Europe.

The trailer shows a comparison between the PlayStation 2 version of the game and the new PlayStation 4 version. .hack//G.U. Last Recode is a compilation of Vol. 1//Rebirth, Vol. 2//Reminisce and Vol. 3//Redemption, all remastered in HD with other added upgrades to the UI.

I was originally released in Japan in May 2006, with Vol. 2//Reminisce following just a few months later in September, and Vol. 3//Redemption coming shortly after in January 2007. All were developed by CyberConnect2, that is also taking care of this remaster under Bandai Namco’s wing.

In case you missed it, you can watch the opening movie for, .hack//G.U. Vol. 2//Reminisce, .hack//G.U. Vol. 1//Rebirth, and if you want to see more, you can also check out thelatest batch of screenshots and art from yesterday, which also focuses on the first three volumes of the trilogy. On top of that, you can enjoy another trailer,  one more large batch of recent screenshots, another extensive gallery showing the brand new Volume 4, and the first trailer.

You can watch the trailer below: