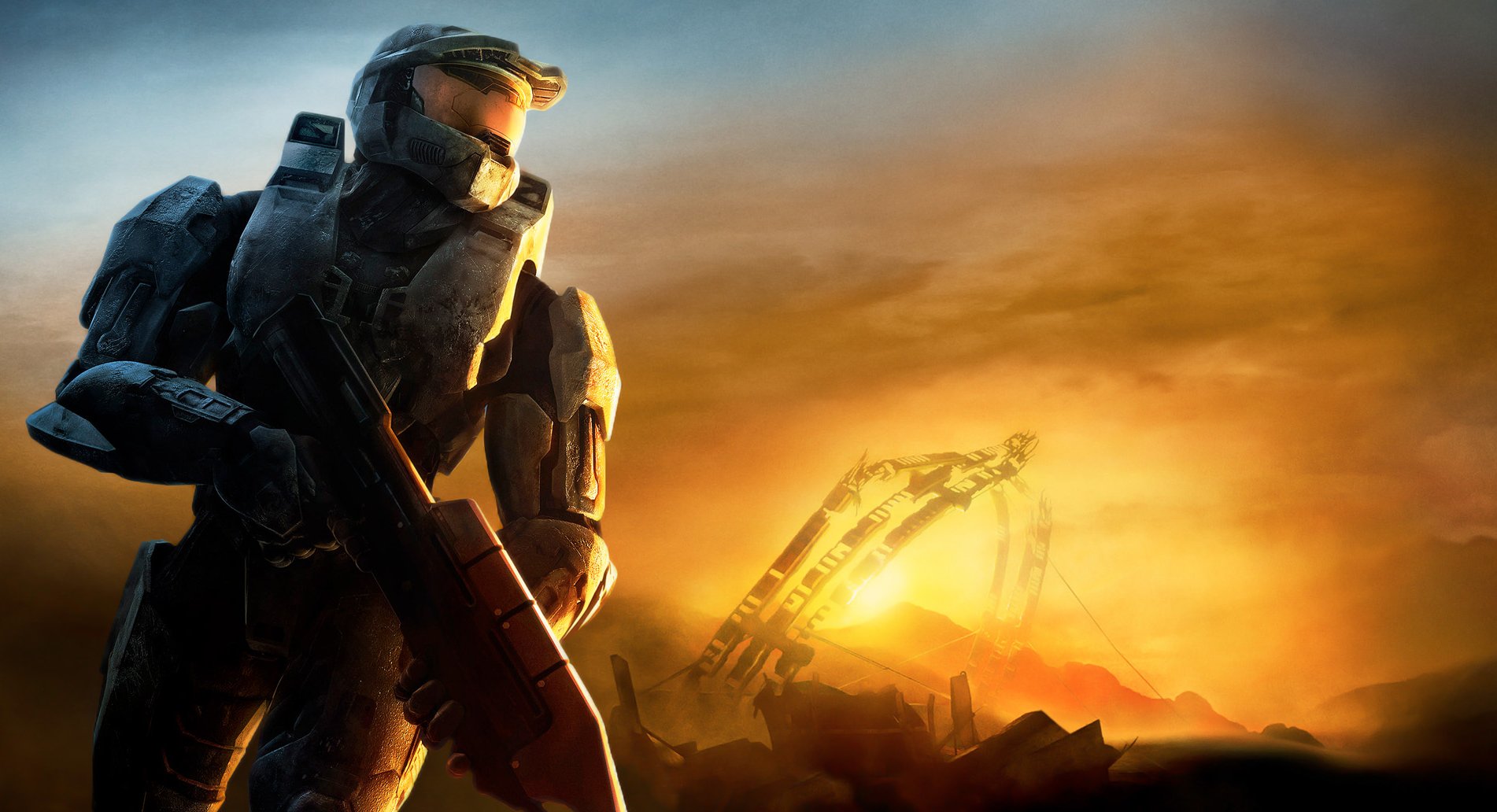 Of all of Xbox’s most revered franchises, Halo is the one that more or less started it all back in 2001 alongside the first ever Xbox console: luckily, those looking for more Halo to dive back into (again or for the first time) will have the chance to do so on Xbox One today.

Xbox’s Larry Hryb (aka “Major Nelson”) has announced that several titles from the series will be available today as part of the growing backwards compatibility library for Xbox One, which includes Halo 3, Halo 3: ODST (Campaign Edition), Halo 4, and Halo: Combat Evolved – Anniversary.

Starting later today, all four titles will be playable on Xbox One for those that own copies – aside from Halo: Combat Evolved – Anniversary, which is only available to play with a physical, disc-based copy — digitally and physically.

Final Fantasy XIV Announcement Showcase Planned for Next Month
Fortnite Partners With Pelé and Top Football Clubs for Latest Event
How To Watch – Genshin Impact Version 1.3 Stream On January 22, 7 AM ET
Hitman 3 Dev Works on a Solution to Include Hitman 2 Locations for Free for Its Owners on PC
Among Us 2021 Plans Detailed in Innersloth’s Latest Devlog