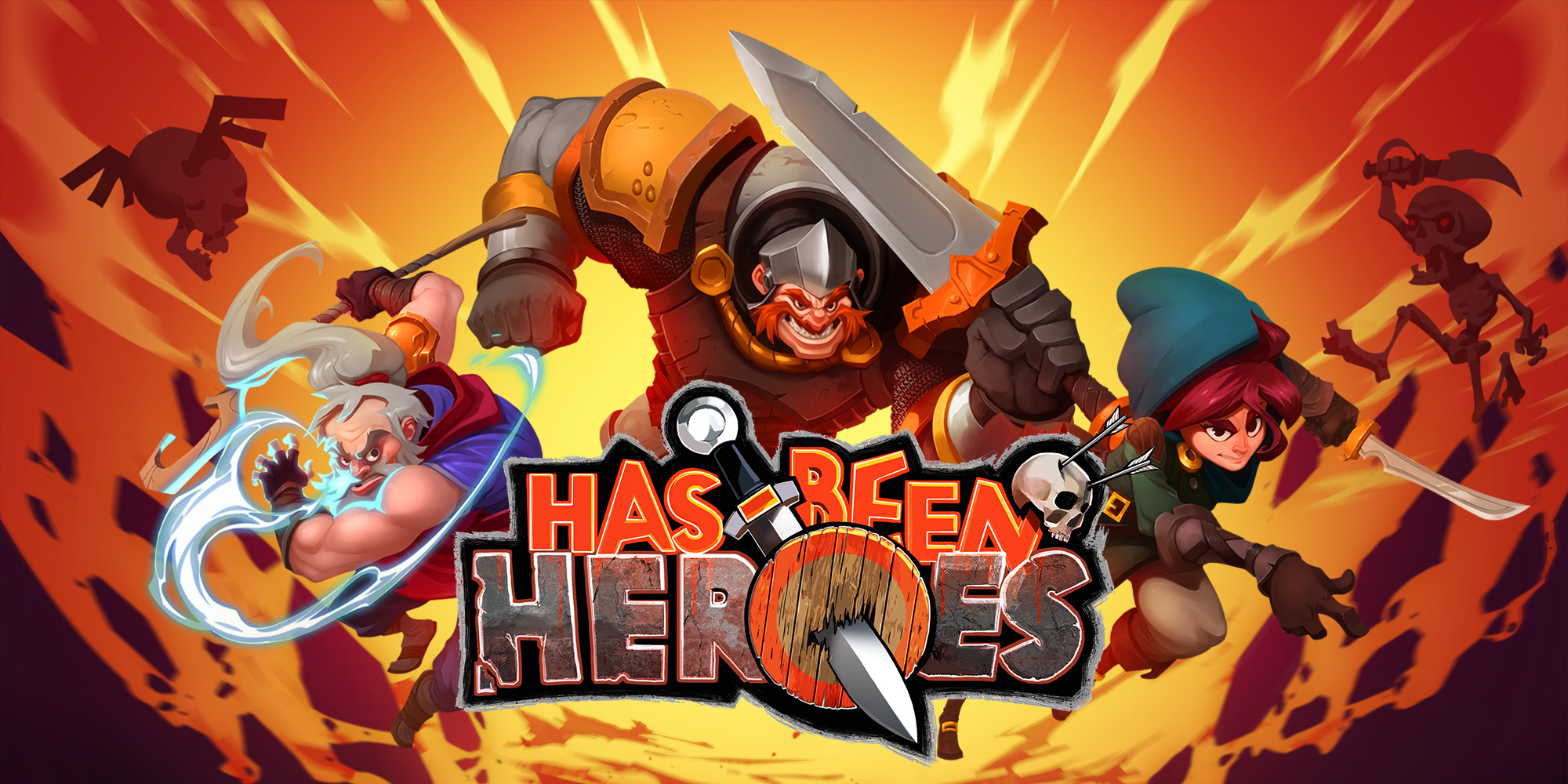 The developers over at Frozenbyte have released a free update that adds a ton of new content to Has-Been Heroes.

First, the heroes of the Trine series —  Amadeus the Wizard, Pontius the Knight, and Zoya the Thief — have all been added to the game. They’re all playable as soon as you unlock the Epic Quest mode in Has-Been Heroes, and will even come with their own custom animations.

Furthermore, a new region has been added to the main game called Sky Temple. Every time you run through the Sky Temple, new enemies and bosses will appear. Also, eight new young heroes will be making their way into the game, as well as over 120 new spells, and over 150 new items for you to try out.

Finally, two brand new game modes are debuting in the expansion. Challenge mode is a single difficult battle where you’ll be given a pre-set loadout of characters, items, and spells. Completing this mode will unlock a young hero for you. Seed mode will allow players to share a seed number with their friends so that they can play the exact same run of the game on a timer. This mode will be all about competition and comparing strategies.

Has-Been Heroes launched earlier this year on March 28, for the Switch, PS4, Xbox One, and PC.