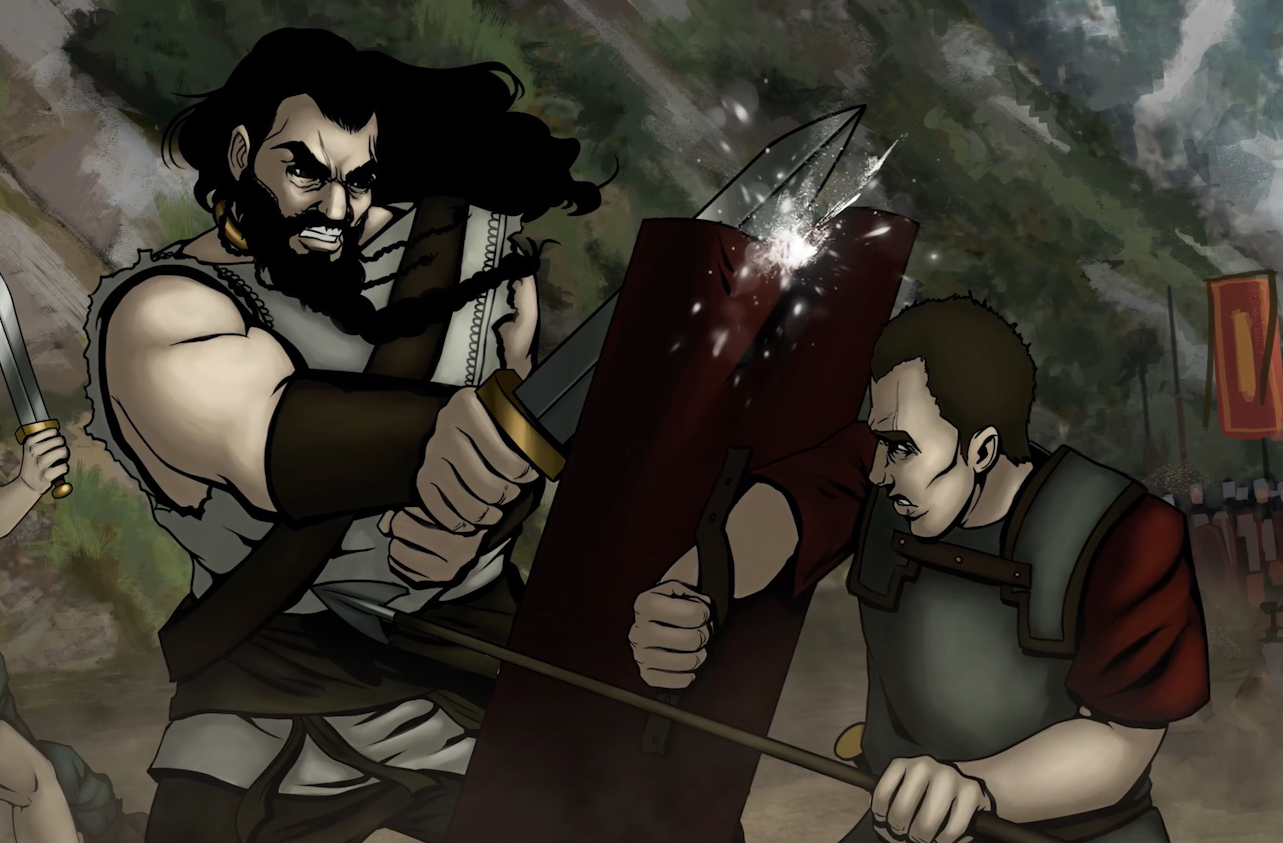 Have you ever wondered what went down between the Roman Empire and the rebellious Celtiberians of Numantia in the year 154 BC? Well, RecoTechnology S.L.’s upcoming turn-based strategy game Numantia plans to answer that question for you when it releases later this month!

On October 25, Numantia will release on PlayStation 4, Xbox One, and PC, telling its tale of historical significance. You will play as characters Carus of Segeda or Roman General Scipio as you manage over 30 units in historically accurate battles that took place in Termes, Palantia, and of course Numantia.

Numantia allows players to see both sides of this conflict by offering two separate campaigns, either detailing the actions of the Iberians or the Romans during this early and important conflict. You will experience a game that commemorates the two decades war that will soon be celebrating the 2150th anniversary of its most noteworthy siege in Numantia.

Numantia is expected to release for PlayStation 4, Xbox One, and PC on October 25. For more information on the game, you can visit the developer’s official website or the game’s Steam page.

Below is a trailer that details just a bit of the gameplay that you can expect to find in Numantia.