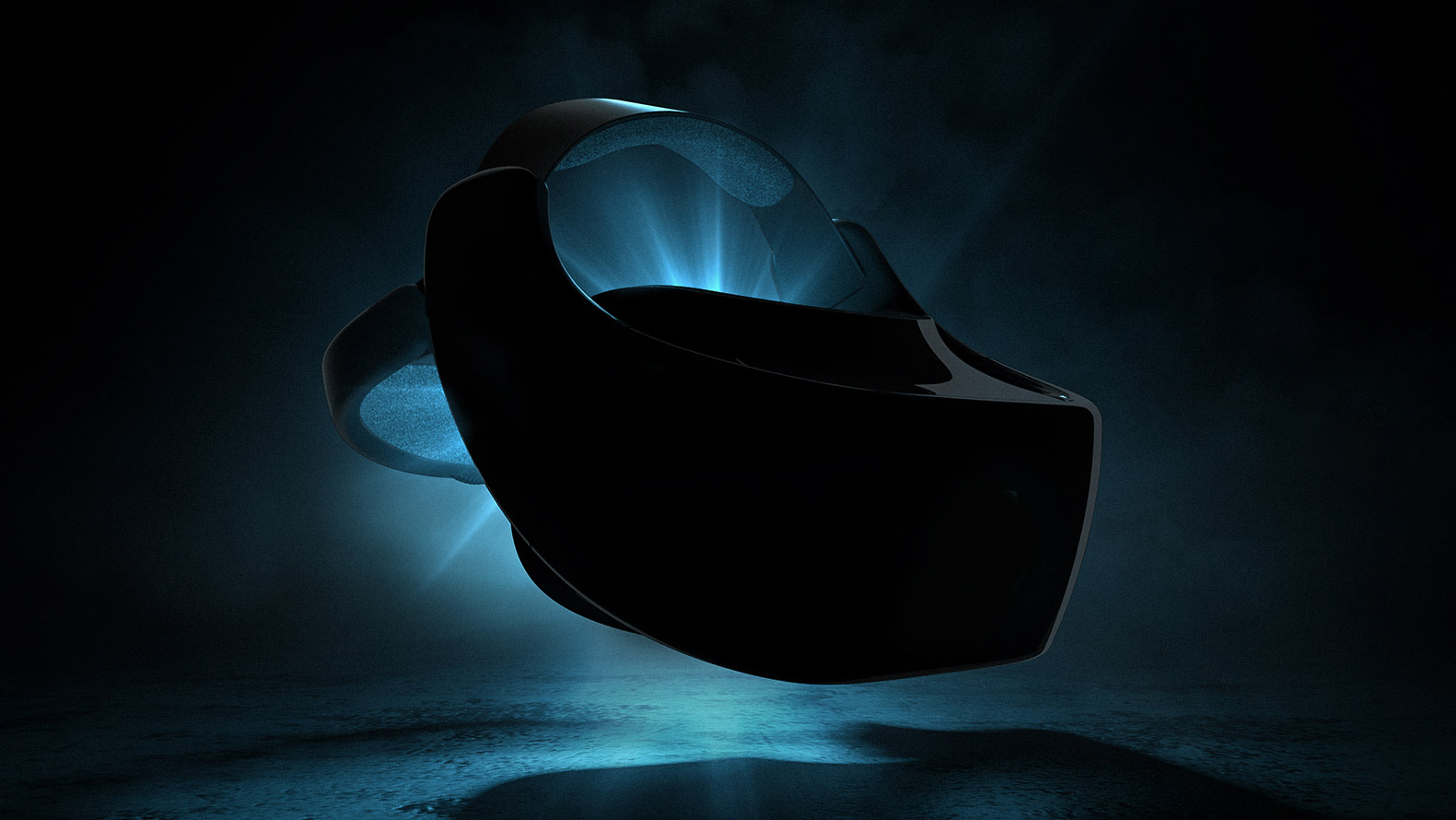 Today, during this year’s Vive developer conference in China, HTC has unveiled their next VR headset: the HTC Vive Focus.

According to the press release, much like its predecessor, the HTC Vive Focus is a new VR device which enables people the freedom to enjoy virtual reality content anywhere. However, unlike the HTC Vive as well as other standalone VR headsets, you don’t need a phone nor a PC-ready rig to operate the headset.

Instead, the headset is powered by a program called the Vive Wave, which appears to serve as an operating system and content platform for developers to create games for the headset. HTC also confirmed that over 100 developers are already working on content for the HTC Vive Focus.

While this headset can be used for recreational purposes, one particular point made by the company was their goal to turn the HTC Vive Focus into a VR headset utilized primarily for educational purposes. Numerous companies, including Microsoft, have shown interest in providing VR educational content and the company is hoping that the HTC Vive Focus will be a frontrunner in this area of VR, which is currently under a death grip by cheap, smartphone-required VR headsets like the Knox V2 and Google Cardboard.

Currently, the HTC Vive Focus does not have a release date. However, developers interested in providing content for the device can apply for a dev kit.

Hu Tao Teaser Trailer Reveals How Scary She Can Be With Staff of Homa
Cold War Rapid Fire Moshpit: What is it? New Game Mode Explained
Pedro Pascal Fan Art could Be the Greatest Joel Illustration Ever
Fortnite: How To Get The New Fresh Bundle
miHoYo Hiring More Genshin Impact Developers – What Does It Means For The Game’s Future?