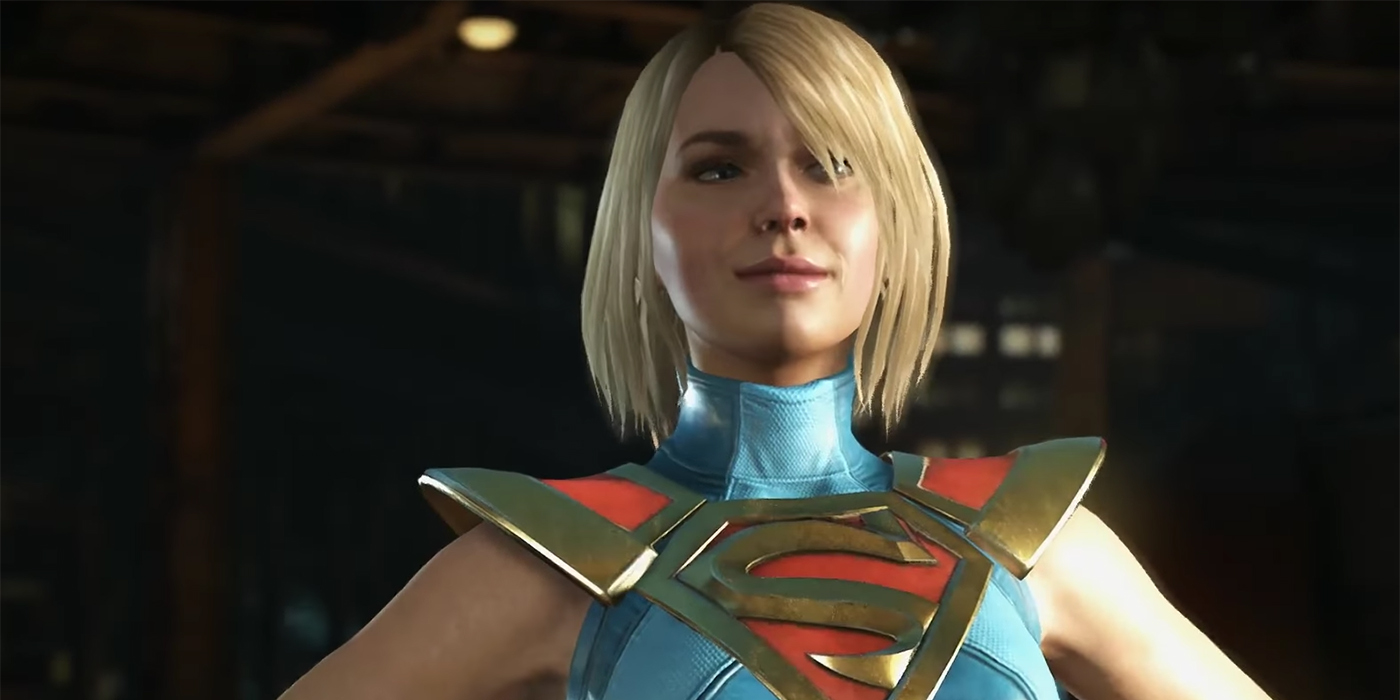 NetherRealm Studios and Warner Bros. Interactive Entertainment revealed today that the PC port of Injustice 2, which was announced back in October, will be releasing on Steam and the Microsoft Store on November 14, the same day Hellboy comes to the game.

For those of you that can’t wait one more week to get your hands on the game, an Open Beta went live on Steam today. The purpose of this Open Beta is to test out the network code and infrastructure of the PC version, and it only contains the 1v1 multiplayer mode. The PC port is being worked on by Polish studio QLOC, which has experience working on the PC versions of Mortal Kombat XL, God Eater, Dragon’s Dogma: Dark Arisen, Dragon Ball: Xenoverse, and many more.

Injustice 2 is one of my favorite games of the year so far, so I am definitely glad to see that it is finally coming to PC. I gave the title a 9.0 in my review, as I loved its super tight fighting mechanics and actually well-written story. Hopefully, the game transitions onto PC well and successfully introduces the game to new large community, and doesn’t have the same problems some past ports of WB games.

Injustice 2 is currently available on PS4 and Xbox One, and will be releasing on PC November 14.