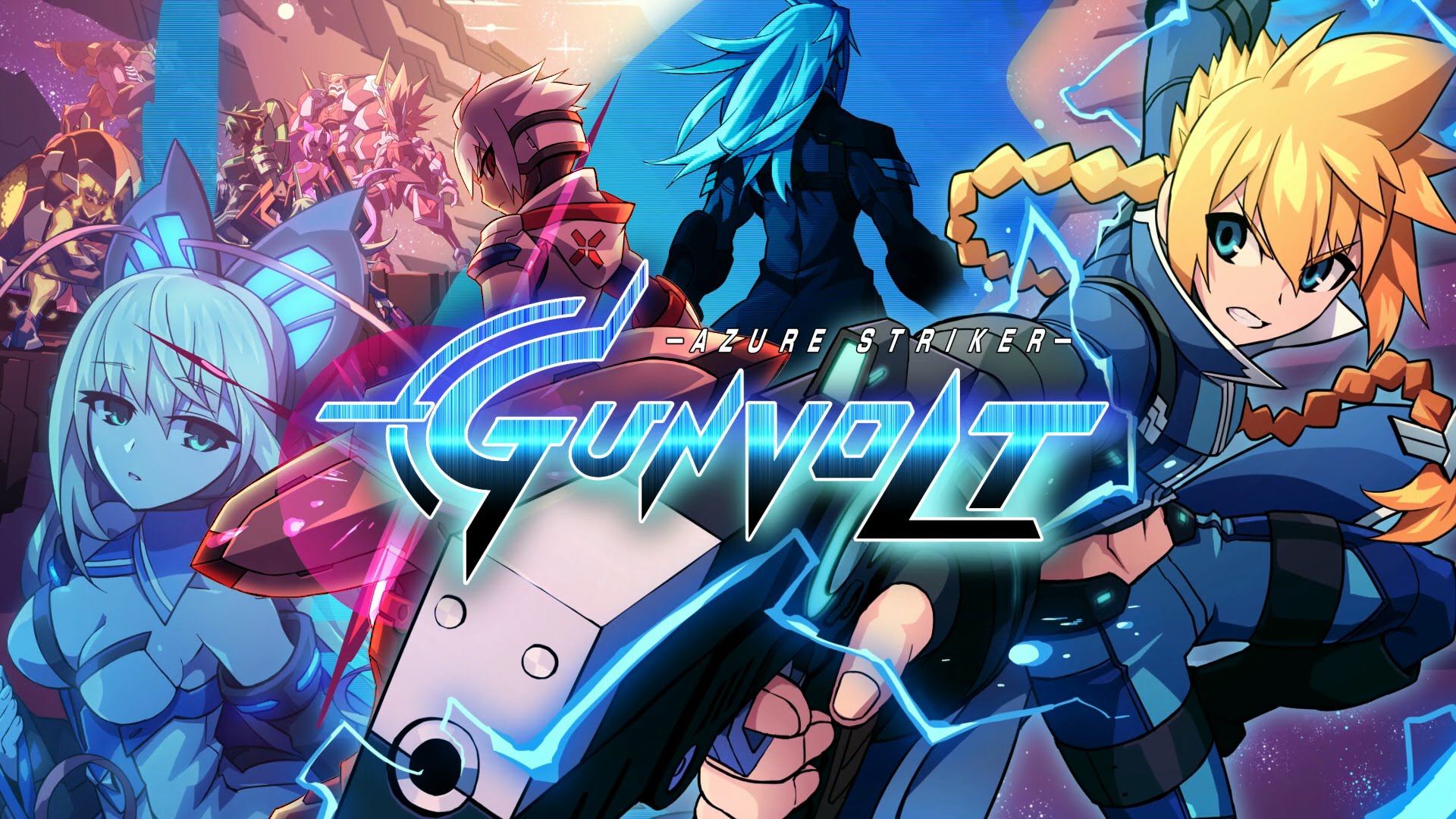 Inti Creates has been delivering many 2D action games to genre fans for a number of years. The company’s video game line-up and history in the west was recently covered in a DualShocker’s feature.

During a special livestream hosted by Inti Creates Producer and Localization Director Matt Papa and Localization team lead Andrew Singleton, the two spoke to each other and fans about some of the ways they approach localization at the company. During the conversation, Papa brought up memories of when he first started at the company a few months after the release of Azure Striker Gunvolt in 2014 and how he listened to fan feedback about the game’s localization.

Evidently, the Nintendo 3DS title was lacking Japanese voice over, which was an option that many players asked for. Papa reveals that the company didn’t have the time or the budget to put this together so ended up doing all the work in his free time. During the livestream, Papa explains that this was a passion project for him and that he wanted to deliver this version of the game, without disrespecting the original translation, done by 8-4. This meant starting all over and giving players the option to play a re-localized version of the game with Japanese voice over.

“It’s really cool to get all that extra insight that you would have otherwise not had and there’s so much good stuff here that it would have been so unfortunate for people to miss out on that.” Papa says, and adds, “I cut my teeth on Gunvolt, that game holds a very special place in my heart because of that.”

You can watch the full livestream below: