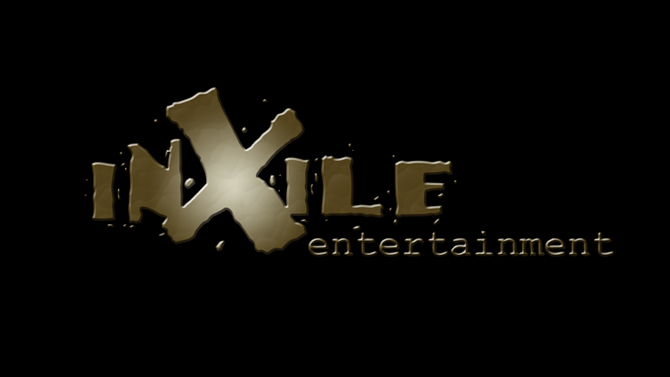 You may recognize the name inXile Entertainment as the developer of games such as Wasteland 2, Torment: Tides of Numenera, and most imminently The Bard’s Tale IV. The developer’s founder previously felt dubious about the prospects of one of its games releasing on a Nintendo platform, but according to a recent announcement, that opinion has changed.

inXile Entertainment founder Brian Fargo took to Twitter today to announce that the company has received approval to develop titles for the Nintendo Switch.

We are now approved Nintendo Switch Developers…. stay tuned for future news. We are fans of the Switch and our devs are exploring ideas.

Since this announcement, the post has been responded to with people inquiring about comments that Fargo had made while being interviewed on US Gamer’s RPG podcast Axe of the Blood God in January of this year. Of a future Torment: Tides of Numenera Nintendo Switch release, Fargo had left little room for doubt at the time.

“Not possible. I like Nintendo, but that’s not going to happen on that machine. Plus, that’s not the audience. Can you imagine a Nintendo game with a million words? That’s a complete mismatch.”

When asked on Twitter whether a future inXile Switch game would be made with 999,999 words, Fargo responded with “Hah. Indeed, drawing the line at 999,999 words.”

Most recently, Brian Fargo noted that he would be leaving inXile Entertainment following the release of Wasteland 3. However, that’s not likely to happen until at least 2019.