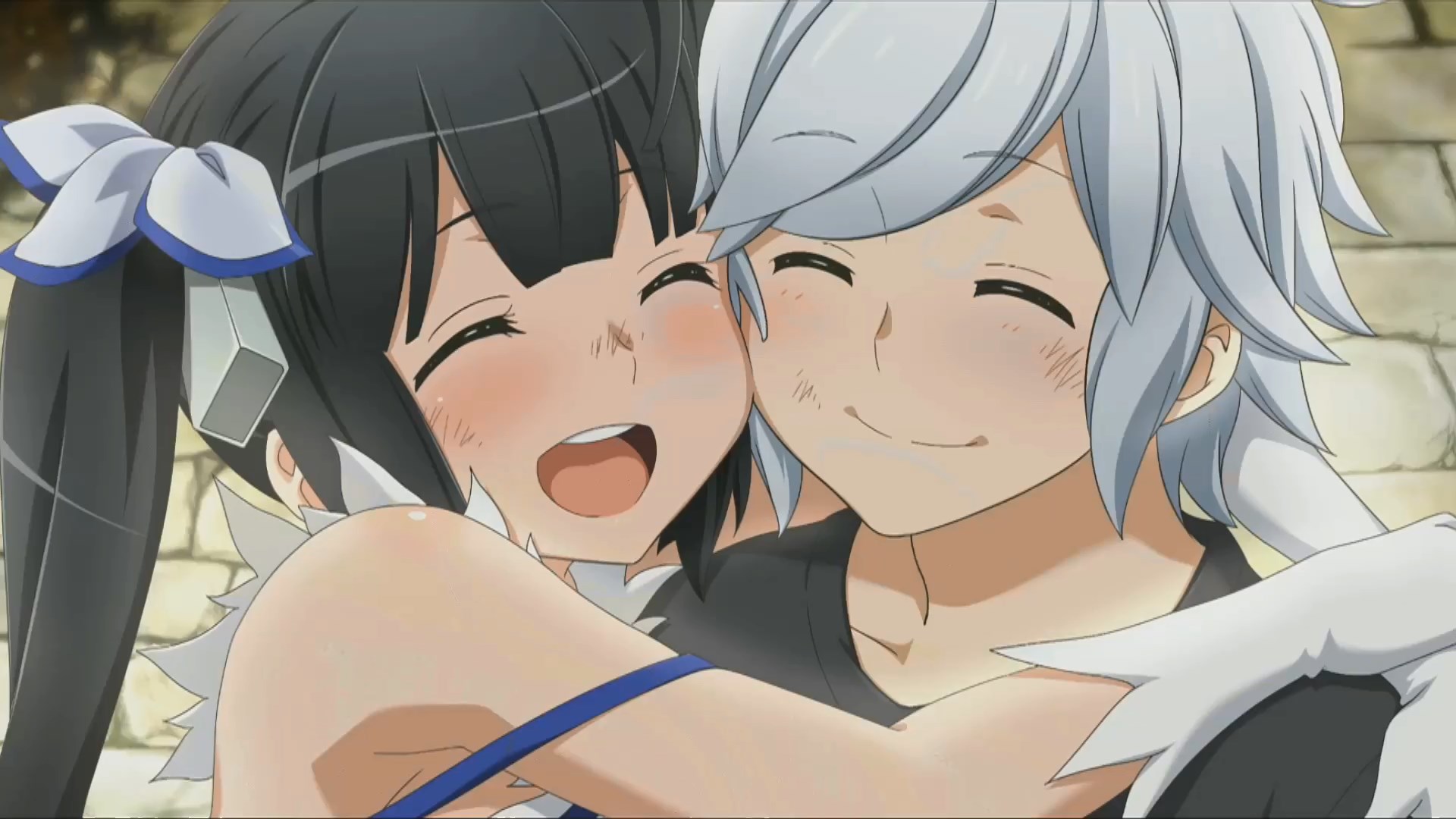 Back in June, 5pb. announced Dungeon ni Deai o Motomeru no wa Machigatteiru Daro ka: Infinite Combate (Is it Wrong to Try to Pick Up Girls in a Dungeon? Infinite Combate), but they never really shown anything besides a small teaser trailer, until now.

Finally, a full trailer has been released, and it shows both cutscenes, the cast, and gameplay.

On top of that, today DualShockers was allowed to film some actual gameplay from the demo at Sega’s boot at Tokyo Game Show, giving you a better glimpse of what the game is all about.

Basically, it’s an action RPG with cutesy super-deformed graphics, and visual novel-ish segments, which makes sense since visual novels are the bread and butter of 5pb.

You can enjoy both videos below, and see if they tickle your fancy.

Incidentally, the publisher recently revealed that the game ill be released in Japan in spring 2018 for PS4 and PS Vita. There is no word for now on a possible western release.