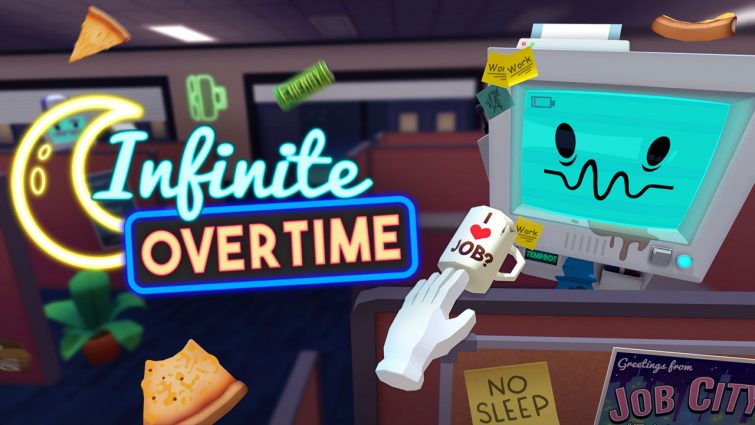 The game’s new mode will allow users to perform these tasks within each of Job Simulator‘s unique jobs. Players will be following the orders of TempBot — JobBot’s stand-in for the night shift — within the evening-themed environments of each workplace.

The “simulator” will also receive a permanent price reduction for all of the game’s platforms. Owlchemy Lab’s VR title will now and forever be available for $19.99.

Job Simulator is a virtual reality title where players assume the role of a mechanic, chef, store clerk, and office worker as they perform tasks associated with the job. The game is incredibly charming and goofy as you fix cars, cook food, make change, and evaluate employees in hilarious ways.

Job Simulator initially released for PC on April 5, 2016. The title also launched alongside Sony’s virtual reality headset, PlayStation VR. In May, it was announced the game’s studio, Owlchemy Labs, was acquired by Google.

Hu Tao Release Date – Moment Of Bloom Banner Characters And Everything You Should Know
Elden Ring news reportedly coming out in March, will we get a release date soon?
Destiny 2 Update 2.13 (Today, March 2) Hotfix 3.1.0.2 – Patch Notes and Update Size
Apex Legends Switch: How to Get the Pathfinder Skin
Fortnite: How To Get The Shanty For A Squad Emote