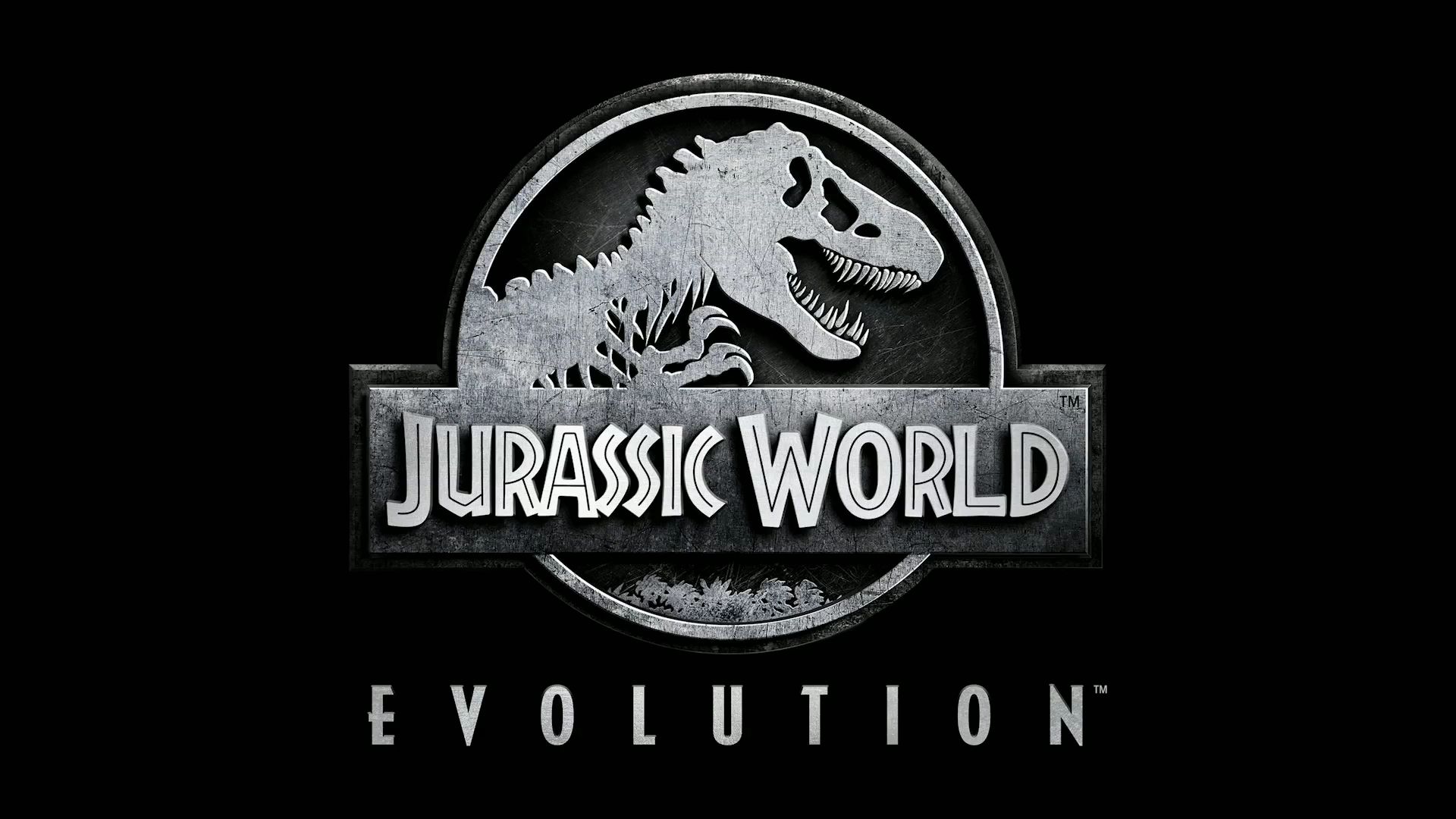 The trailer actually debuted yesterday at Frontier Expo 2017, but it was published on the game’s official channel today.

It shows the first in-game footage, and exactly what you would expect, a lot of dinosaurs wandering in lush environments. We see a t-Rex, brontosaus, triceratops and quite a few more.

Personally, I spent countless hours playing Jurassic Park: Operation Genesis back in the glorious times of the PS2 so I can’t say I’m not excited about going back to something similar. If it’s half as good a playground it’ll be being fifteen years old all over again, in the best way possible.

You can check out the trailer below, and also give a look at the original cinematic trailer.

Jurassic World Evolution will be coming to PC, PlayStation 4 and Xbox One in Summer 2018.