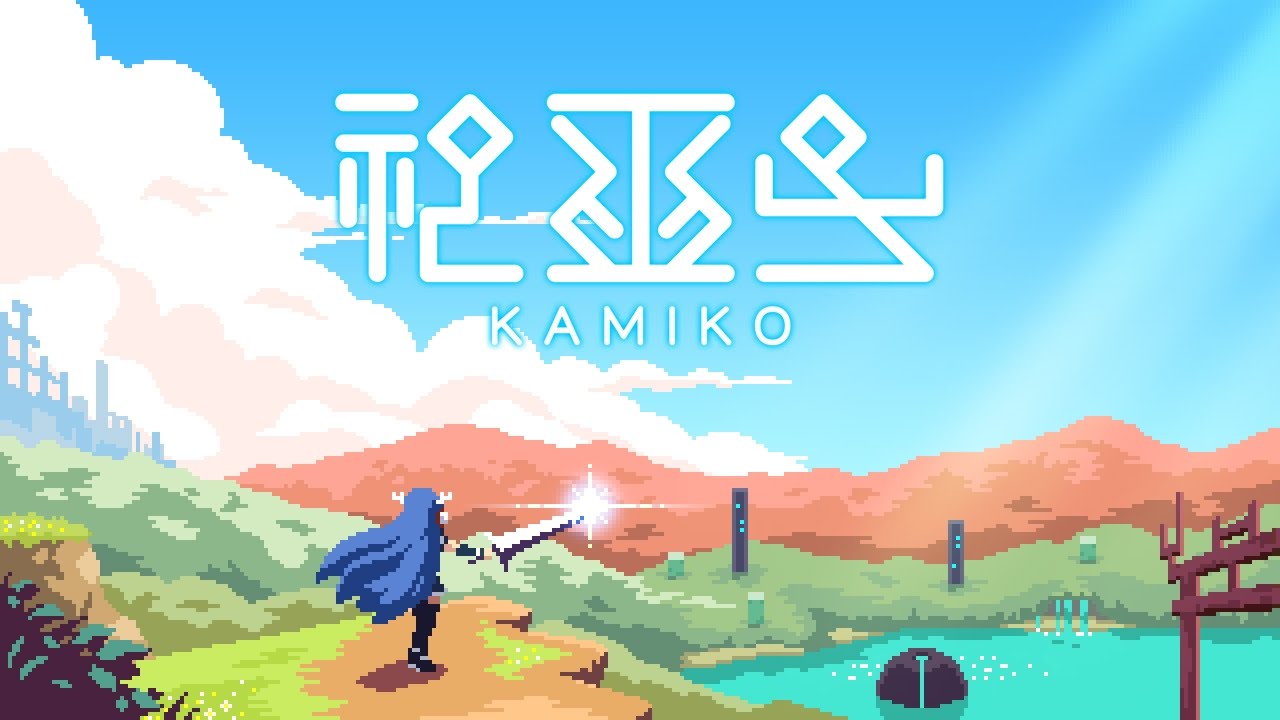 The publisher behind the tiny Switch indie title Kamiko has announced that the game has sold over 150,000 copies on the Nintendo eShop.

Circle Entertainment made the announcement via their official Twitter:

Kamiko is one of Switch’s cheapest, and tiniest indie games. It’s a single-player title where you play as one of three “kamiko,” or priestesses. Your main objective is to unlock the torii in each level. Torii is a name for traditional Japanese shrine gates, and it’ll be up to you to solve puzzles and find out how to unlock them. You’ll also be battling demons along the way until you reach the final boss in each level. Kamiko can be played in short sittings, making it an ideal title to have on the go.

It’ll be interesting to see if more budget Switch titles come onto the eShop in response to the game’s success. We’ve already seen many great indie games like Stardew Valley, A Flame in the Flood, and Axiom Verge make their way onto the Switch this month alone, and with the success of Mario + Rabbids Kingdom Battle we may start seeing more third-party support as well in the coming months. Even though the Switch has only been around less than a year, the attach rate for all walks of games has been noticed, and it’s most certainly better looking than the Wii U was at this point.

You can check out Kamiko right now on the Nintendo Switch eShop for $4.99 USD.