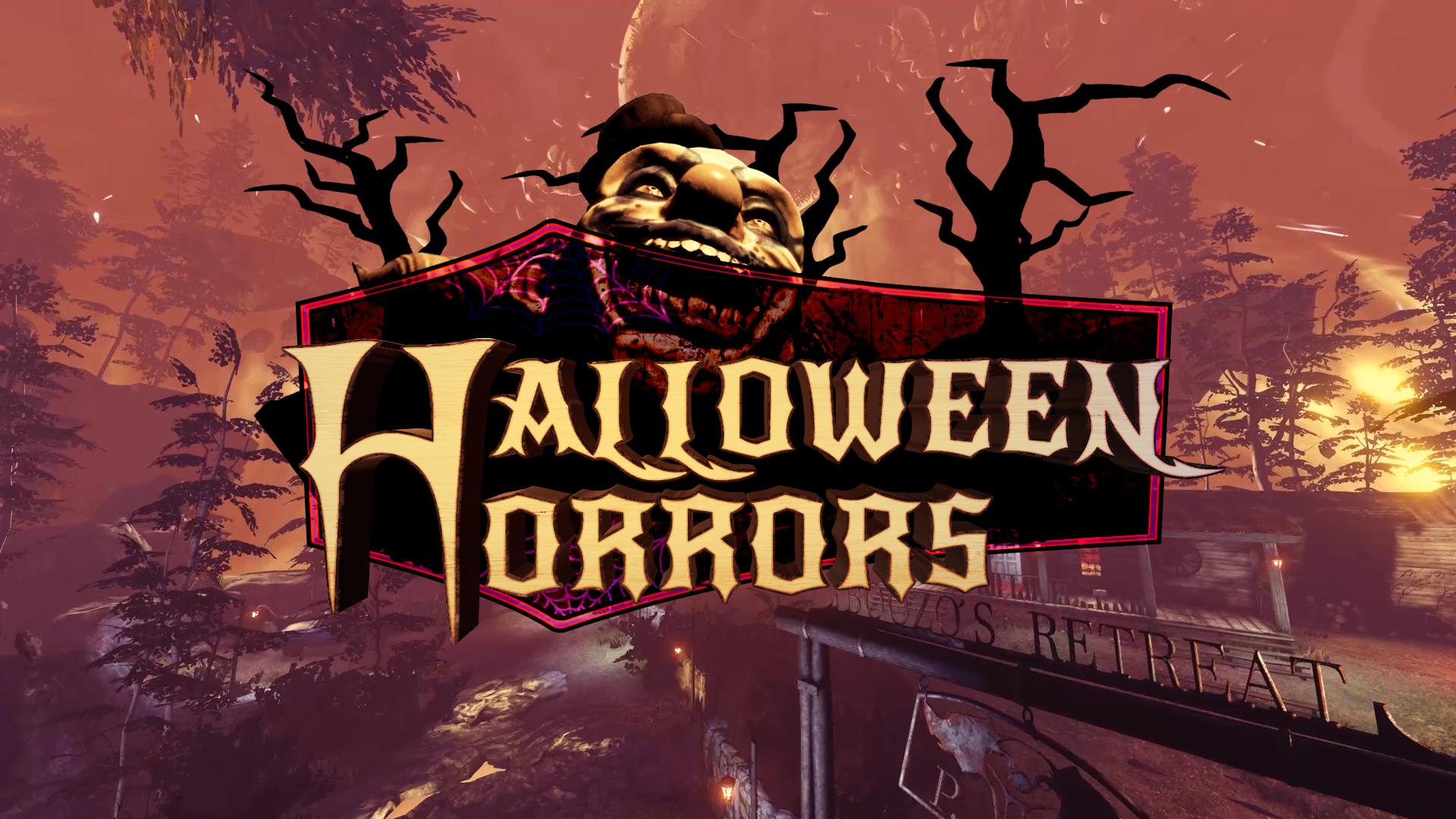 Today is just rife with Killing Floor news. While earlier today we learned that Killing Floor: Incursion would be making its way onto the HTC Vive in a few weeks, now we’ve learned of a brand new content pack coming to Killing Floor 2 — and it’s just in time for Halloween.

The DLC, titled the Halloween Horrors Content Pack, will include a myriad of new features. To celebrate its announcement, a brand new trailer was also released. First off, players will receive access to a brand new map called Nightmare, where they will face enemies based on different types of phobias.

In addition to that, players will also have access to brand new weapons, including a drill melee weapon named the Hemogoblin, and a rocket launcher titled the Seeker Six. Finally, two new bosses have been added to the normal game: Kingpound Flesh, and Quarter Pounds. However, both have been rebalanced since their last appearance. The update will also add new content to the Crate Drops and new Daily Missions.

The Halloween Horrors Content Pack is available on PC and PlayStation 4 right now and will hit Xbox One next week, on October 24, 2017. It will also be completely free-of-charge for those who own the base game.

Killing Floor 2 was originally released on November 18, 2016, and is available on PlayStation 4, PC, and Xbox One, although it only recently came to that platform. You can check out the aforementioned trailer, as well as some sweet screenshots from the DLC, below: