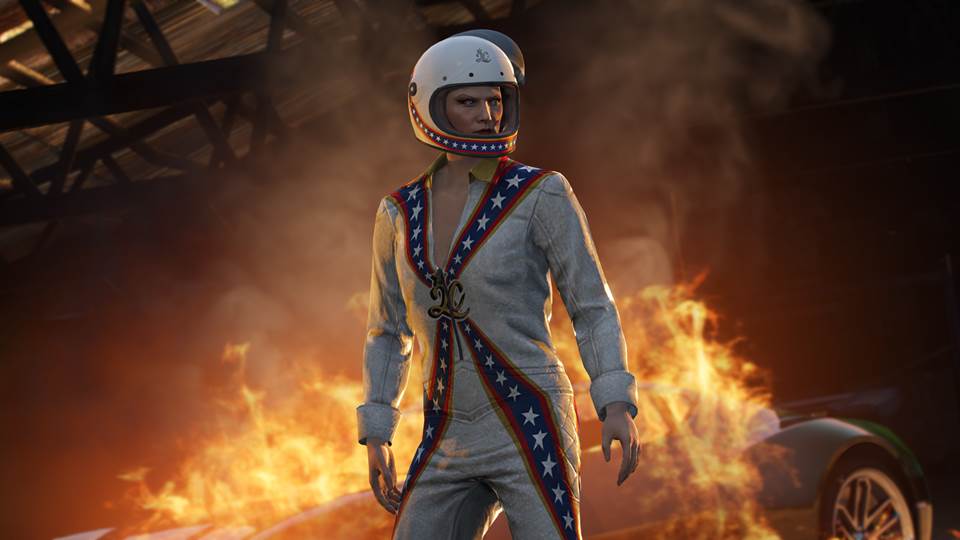 Rockstar Games has announced a brand-new update for Grand Theft Auto Online, which introduces a sweet new vehicle as well as various discounts for Black Friday.

According to the press release, the new update has introduced a new vehicle titled the FH-1 Hunter, a helicopter sporting rocket launchers and a turret for a secondary gunner can cause substantial damage if you’re able to get your hands on one. Currently, this chopper is available for purchase via the Warstock Cache and Carry.

Additionally, now until November 27, if you log into Grand Theft Auto Online you can snag a Jock Cranley Jumpsuit, free of charge.

The new update Premium Race called  “Redneck,” limited to the Rocket Voltio vehicle, and a new Time Trial called “End To End. Regardless of which one you play, you’ll have the opportunity to acquire Triple RP no matter what place you finish in, however, those who finish in the top three will receive GTA$ and additional RP.

Lastly, to celebrate Black Friday, numerous in-game stores are offering 25% off on several items. Here’s a rundown of all applicable discounts: