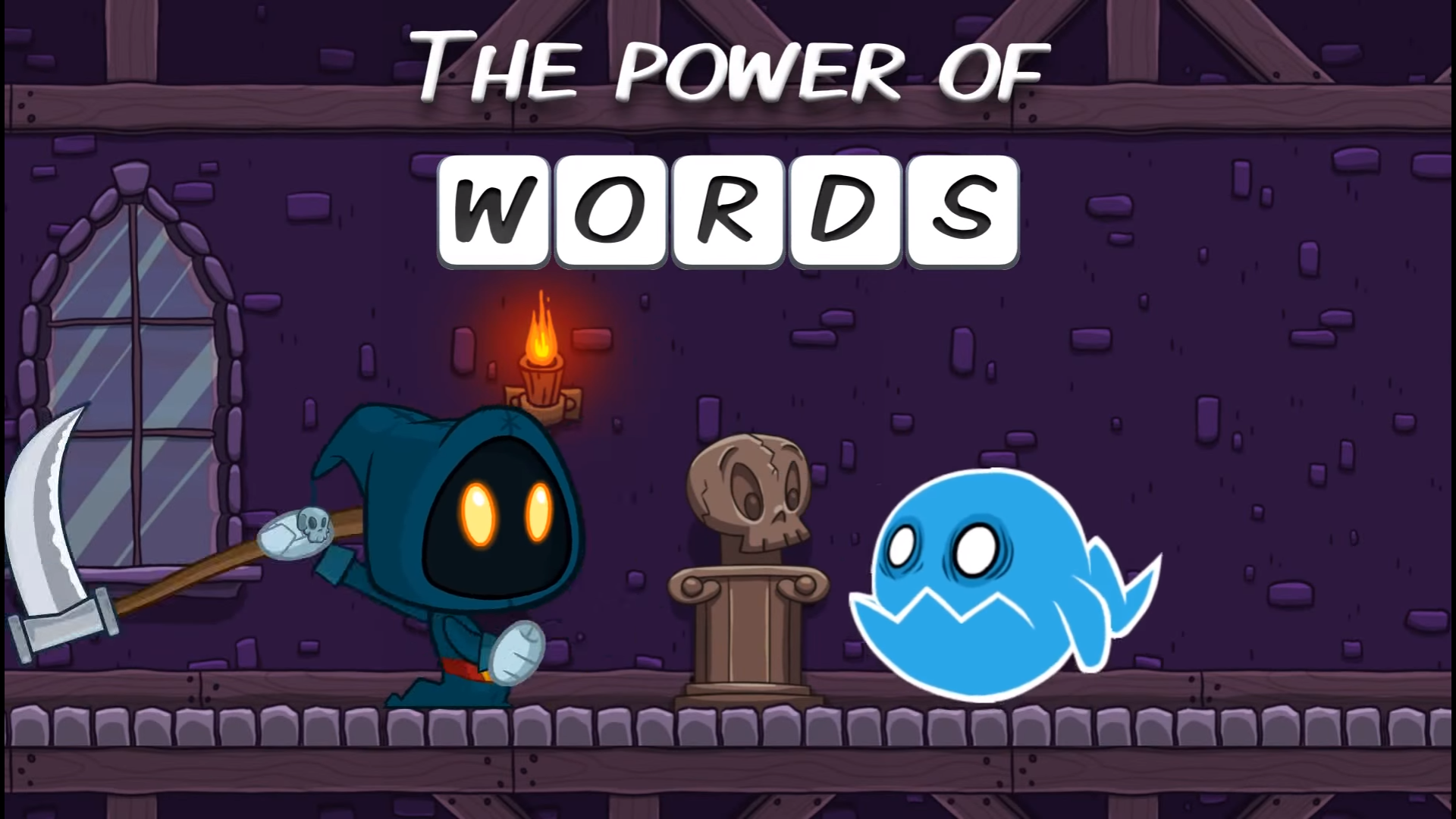 Sure, Letter Quest Remastered may not be as notable a party game as the Jackbox Party Pack 4, but the game is undoubtedly a crowd pleaser. A mix between board game Scrabble and a traditional RPG, the indie title created by Bacon Bandits Games really tests how spacious your established lexicon may be. And now you can take that task on the go — the game will be coming to Nintendo Switch on November 23, 2017.

Seen in the brand-new announcement trailer below, Letter Quest Remastered the announcement was both sudden and unexpected. The trailer itself features some of the “gameplay” and should give you a good idea of what this game is about. Worth noting, it doesn’t seem like Letter Quest Remastered will have any Nintendo Switch-exclusive gameplay modes or control schemes, outside of the added bonus of touch-screen controls in handheld mode.

DualShockers reviewed Letter Quest Remastered, awarding the game an 8.0 out of 10. It seems as though the Nintendo Switch is the indie market’s latest trend regarding ports, with plenty of recent announcements being showcased this week alone — namely Crimsonland, No More Heroes, and World to the West.

Letter Quest Remastered first released as Letter Quest: Grimm’s Journey on PC in late 2014, later coming to PlayStation 4, PlayStation Vita, Wii U, and Xbox One. Check out the brand new trailer below: