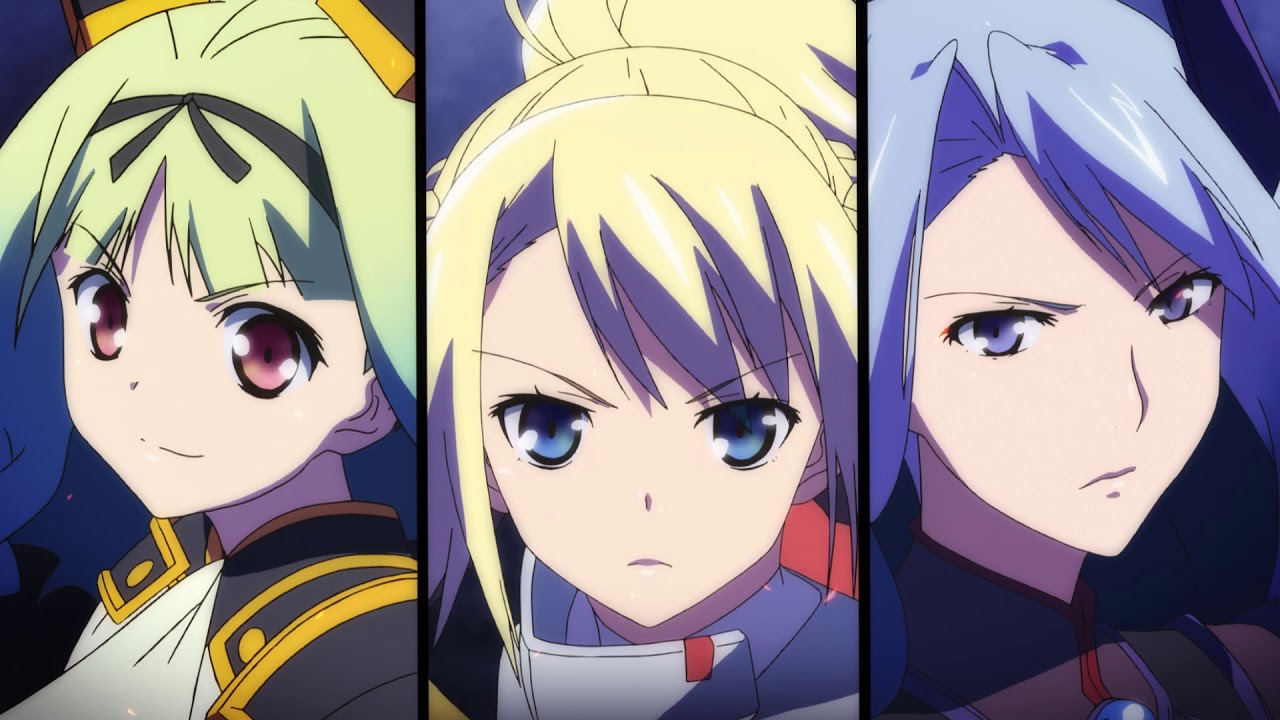 Today Level-5 and mobile publisher DMM Games held a joint press-conference at the DMM VR Theater in Yokohama, Japan. The purpose was the announcement of “Soukou Musume,” which simply translates as “Armored Girls.”

The game was presented on stage by Level-5 President Akihiro Hino, and will come this winter for PC as a browser game, and next spring for iOS and Android.

It’s set in an alternate Tokyo invaded by a mysterious enemy named Mimesis, and players will control a large number of girls wearing armor from the LBX: Little Battlers Experience series.

All characters will be fully voiced, and the story will be animated using Live2D technology. Battles are in real time, and an armor break system is included for all the girls. When they lose a battle, their armor will be damaged becoming more revealing.

This is actually a rather relevant part of the partnership between DMM and Level-5. The latter has many young users, while DMM targets mostly an adult playerbase, so this is a match made in heaven to expand both companies’ user  base.

Below you can check out the first trailer, and a few screenshots, including the “amor break” art for the character Achilles.

Gears 5 Will Be Getting New Updates and Content for Next-Gen
Darkest Dungeon 2 Teaser Reveals a 2021 Early Access Launch
Disc Room Delayed On Nintendo Switch in Europe By a Week
Apex Legends on Switch Has Been Delayed to Next Year
Hyrule Warriors Age of Calamity Introduces Purah And Robbie, New Screenshots