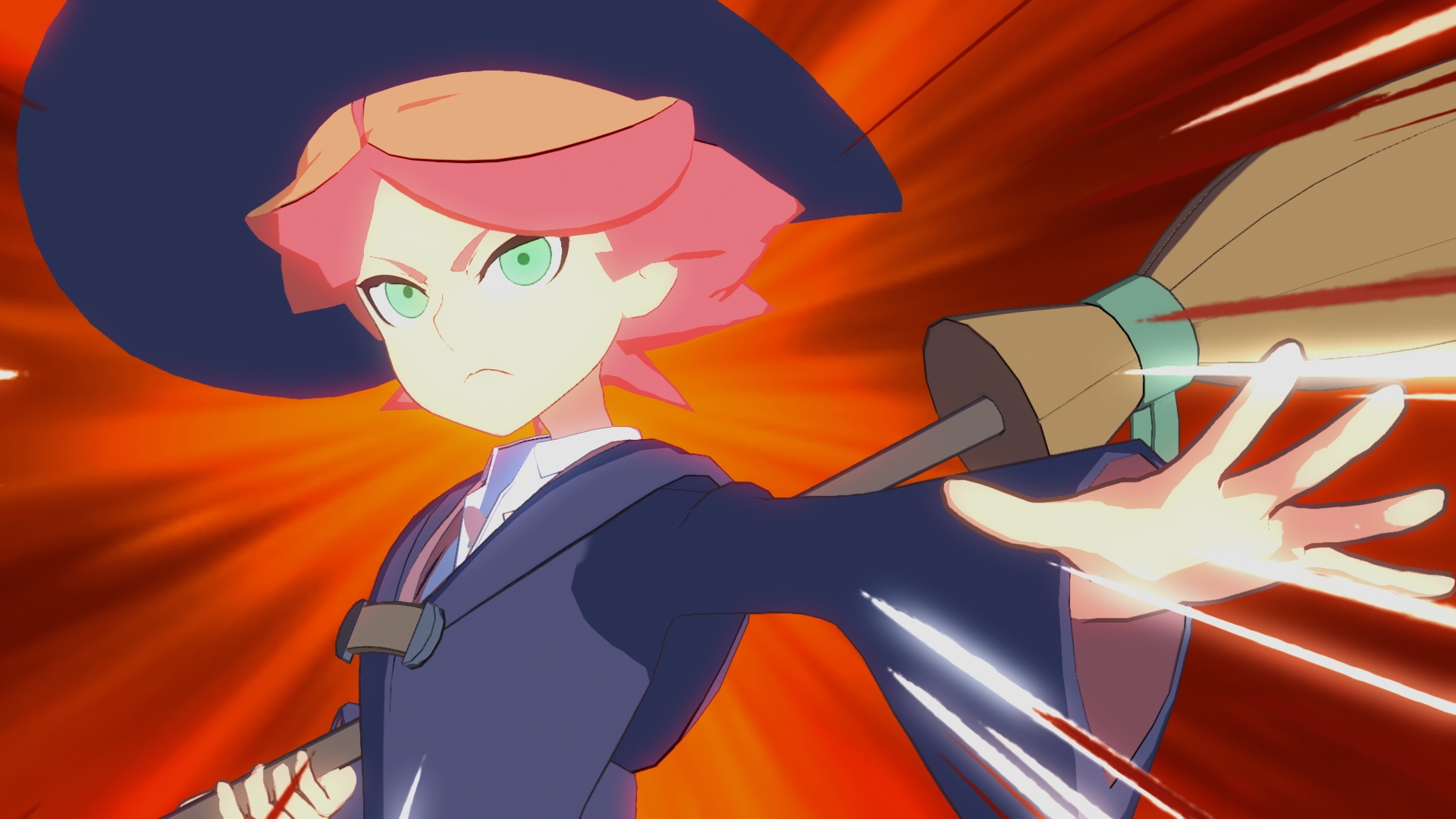 The trailer is basically an overview of the game, giving a bird-eye view on many of its features, including the adventure sections, dialogue and battles in the many dungeons.

We also get to see plenty of cutscenes, some of which are in-engine, while others are animated directly by Studio Trigger, which created the original anime series.

At the end of the trailer, we also get a mini-teaser for the bonus PS4 game Magical Warrior Grand Shalion, that will be provided to those who purchase the first print of the main title in Japan.

You can check out the trailer below. If you want to see more, you can also enjoy plenty of gameplay from yesterday, another recent trailer, a batch of screenshots, some more recent gameplay videos, another gameplay trailer with English subtitles,  one more trailer and gameplay video, and the first English trailer.

Little Witch Academia: Chamber of Time will release in Japan on November 30th exclusively for PS4, and will come to the west in early 2018, getting a PC version on top of the one for Sony’s console.