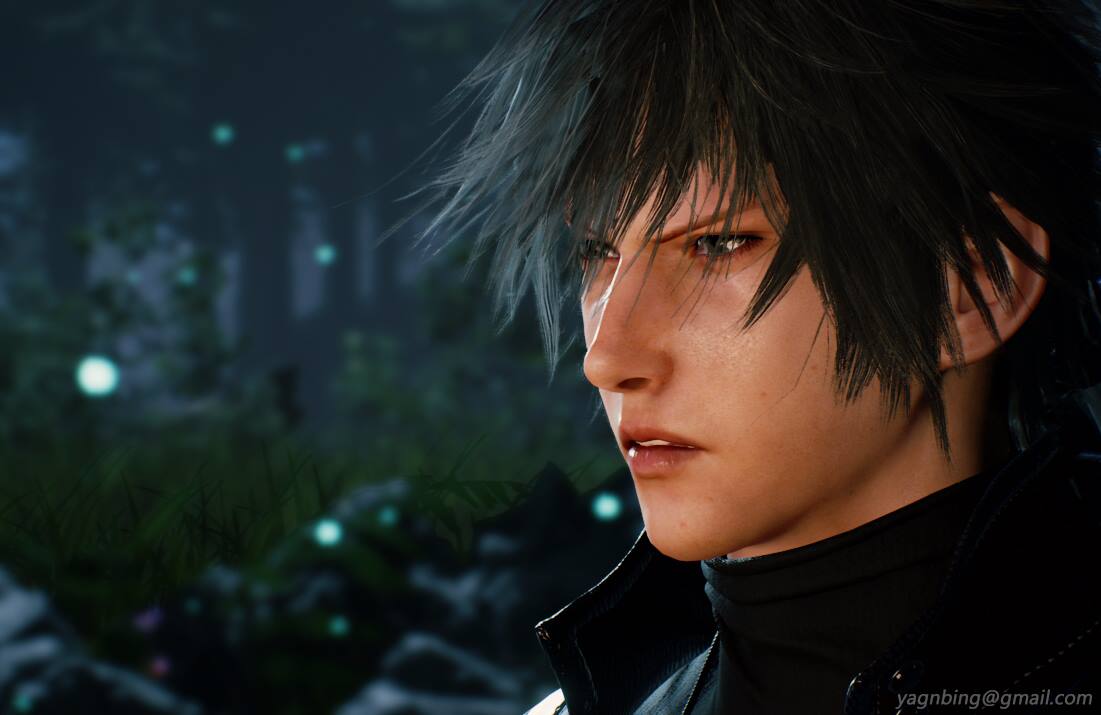 Following the announcement that the impressive action-RPG project Lost Soul Aside became part of PlayStation’s China Hero Project, developer Ultizero Games pretty much faded back into the shadows, remaining silent for quite a while.

Finally, we get to see some updated gameplay, thanks to Japanese state-run TV station NHK, that featured the game and its developers during a documentary on Chinese creators.

The program showcased some brand new gameplay on PS4, that looks stylish and really fast.

Lost Soul Aside made headlines back in July 2016, when its solo creator, Yang Bing, released a trailer that has now been seen 2,864,365 times. He had created the basics of the game by himself in two years, citing inspiration from Final Fantasy XV.

This of course attracted the attention of big players in the industry, including Sony, Epic Games, and more, until Yang Bing announced that he would receive support from the house of PlayStation, making the game a temporary PS4 exclusive.

Fast forward today, and below we can finally see some more of the fruits of the work of Yang Bing and his new team at Ultizero Games.

One thing is for sure, while we haven’t seen much yet, the game looks great, especially considering that it was originally created by a single developer.

[Thanks for the tip: Jonathan McCabe]

Call of Duty Black Ops Cold War Stands at Top of the UK Sales Chart in Its Second Week of Launch
Assassin’s Creed Valhalla: Why Japanese Players Are Angry With Ubisoft And Censorship As CERO Denies Ubisoft’s Claims
Bethesda Titles On Xbox Will Be “First or Better” According to Microsoft Boss
FIFA 21 Kicks Off Season 2 of FUT With Intriguing Changes and Icon SBCs
BEST Survival Games I PC, PS4, XBOX ONE I