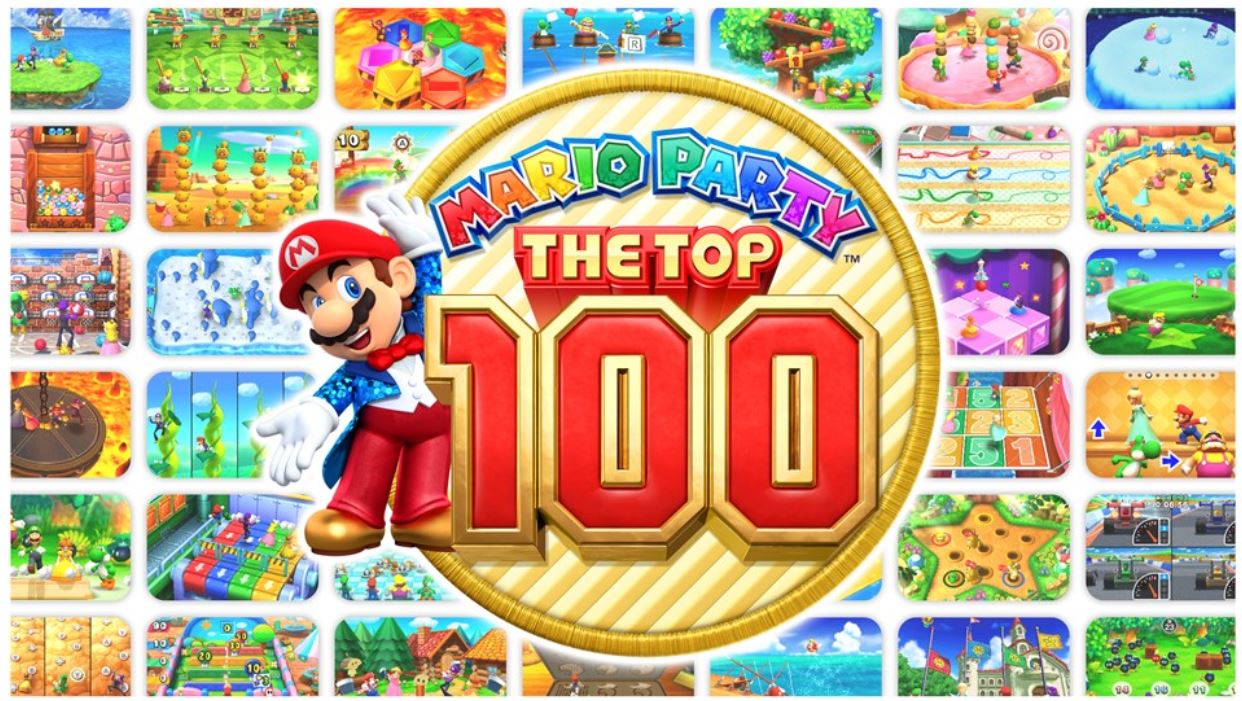 Nintendo released a new trailer for 3DS-exclusive Mario Party: The Top 100, which was revealed during September’s November Direct, today. The video details all of the different game modes while also highlighting and amiibo support.

The first mode highlighted in the video is Minigame Island, where players can unlock minigames to play with up to four of their friends. In Decathlon, players try to get the highest score in a gauntlet of either five or 10 minigames. Minigame Match has boards that seem to be closer to last year’s Mario Party: Star Rush, which I liked, where players partake in a variety of minigames and get a star for every 10 coins that they receive. Finally, in Championship Battles, players must compete in best-of-three or five battle minigame gauntlets.

Mario Party: The Top 100 features download play, so up to four people can play together with only one copy of the game. As for amiibo, certain spaces across each board are marked as amiibo spaces. If players land on them, they can tap an amiibo to get ten coins; if a Goomba or Koopa amiibo is tapped when one of the aforementioned characters is standing next to space, players will instead get 50 coins.

If players get a game over in one of the modes, amiibo can also be tapped for an extra life. The Goomba and Koopa amiibo can also be tapped to gain quick access to the Goomba and Koopa minigame packs. For those of you who aren’t aware, Mario Party: The Top 100 contains 100 of the best minigames from the series, as the title suggest. This is technically the most minigames a Mario Party title has ever had, even though none of them are new and they must be unlocked gradually.

You can check out the new video below. Mario Party: The Top 100 will release exclusively on 3DS on November 10.

Will The LC10 and FARA-83 Become The New Warzone Meta For Season 2?
Fortnite: Why Purple Pool at Steamy Stacks Challenge Not Working?
Pedro Pascal Fan Art could Be the Greatest Joel Illustration Ever
Call of Duty Warzone Season 2 Update (Today, March 2) – Patch Notes and Size for 1.33
Wish Upon A Lantern In Genshin Impact – All Artwork and Events