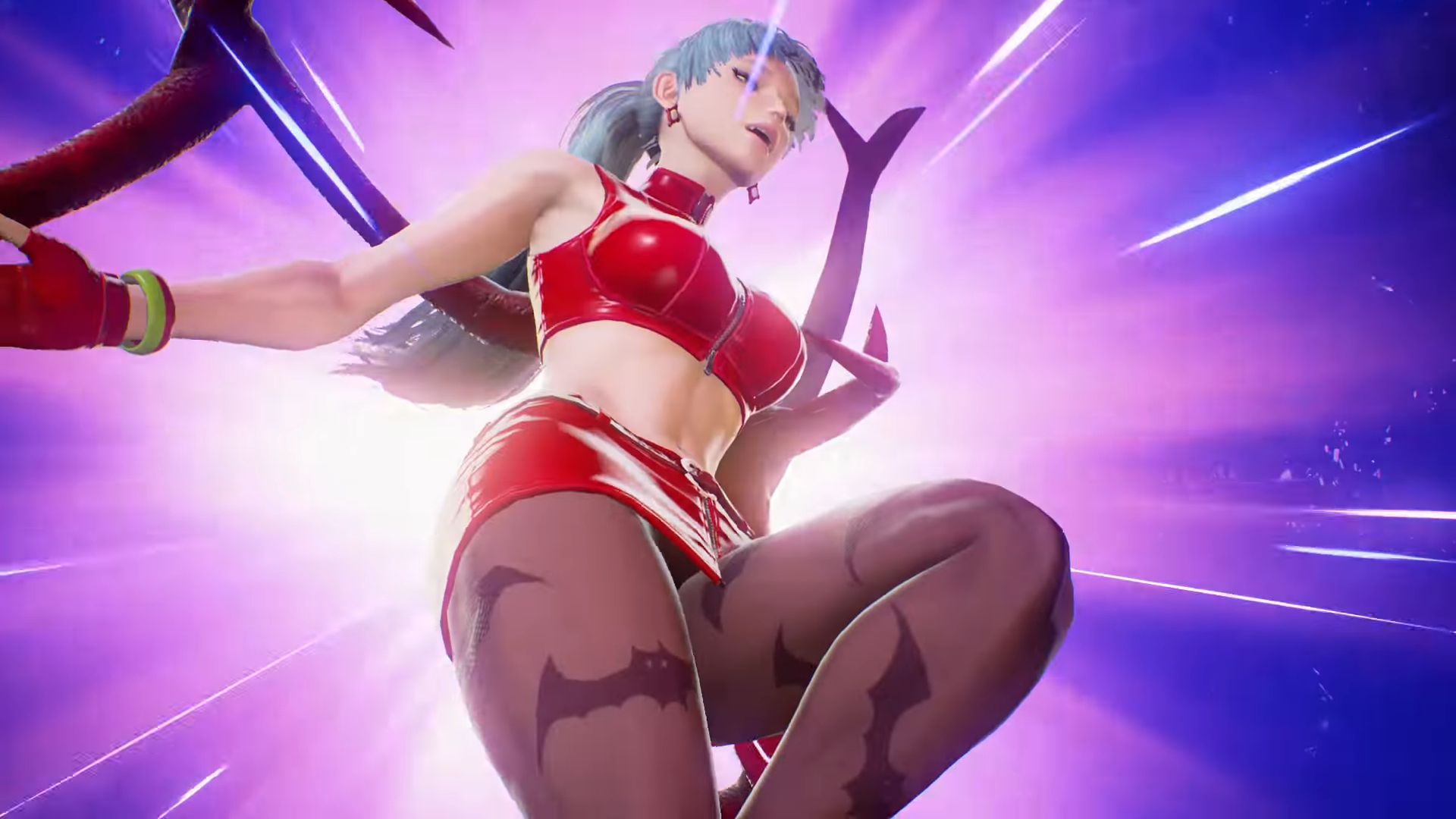 Nowadays you can expect fighting game developers to release a veritable myriad of DLC costumes for their titles. While Capcom may not even get remotely close to equalizing the epic deeds of team Ninja (which managed to sell Dead or Alive 5: Last Round fans seven season passes), they’re still quite proficient in dressing up their characters in all sorts of ways. Marvel vs. Capcom: Infinite is no exception.

Today the publisher released a batch of trailers showcasing a whopping three costume packs that have been made available for the game.

You can check out all the trailers below, and if you’re unfamiliar with the game, you can read our review.