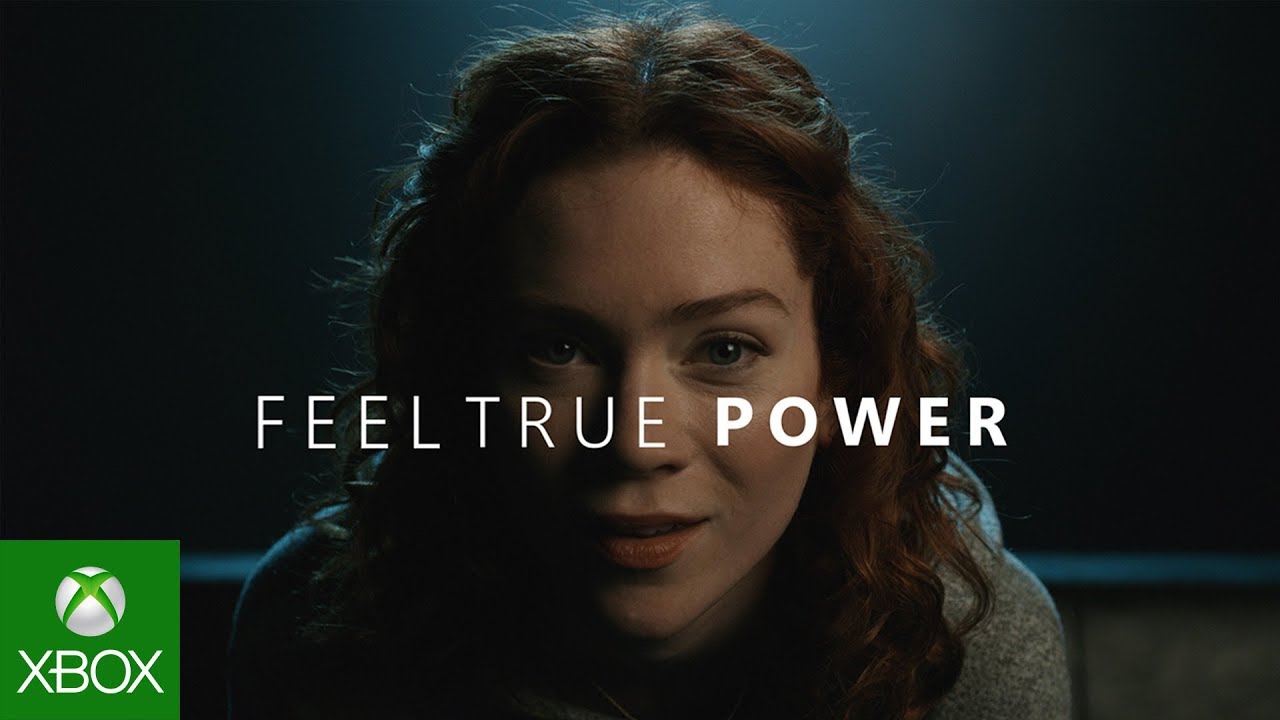 The long-awaited Xbox One X (previously known as “Project Scorpio”) is just on the horizon and while the system is still a few weeks away from being released to the masses, a new wave of advertisements from Microsoft are here to show off the system’s full capabilities.

A new teaser video has gone live from Xbox ahead of the upcoming release of the Xbox One X, while a full version of the commercial is expected to air on TVs everywhere starting this coming Sunday at 4pm PT.

Specifically, the teaser video gives a taste of what’s in store from the Xbox One X and the system’s high-end capabilities with its billing as “the world’s most powerful console,” including its enhanced 4K graphical and technical performance.

the 30-second spot highlighting a few of this year’s big titles on or coming to the system, such as Middle-earth: Shadow of War, Assassin’s Creed Origins, PlayerUnknown’s Battlegrounds, and a few older favorites on the system currently, such as Halo 5: Guardians.

The Xbox One X will release in stores on November 7th, 2017. For a closer look at what the system can do, you can check out the new “Dilate” teaser video from Microsoft below:

Cold War: How to get refined and flawless aetherium crystals
Why RatedEpicZ Banned From Twitch After His GTA 5 Stream?
Hu Tao Teaser Trailer Reveals How Scary She Can Be With Staff of Homa
Who Is ILCA, Inc? Developers Behind Pokemon Diamond and Pearl Remakes
Apex Legends Switch: How to Get the Pathfinder Skin