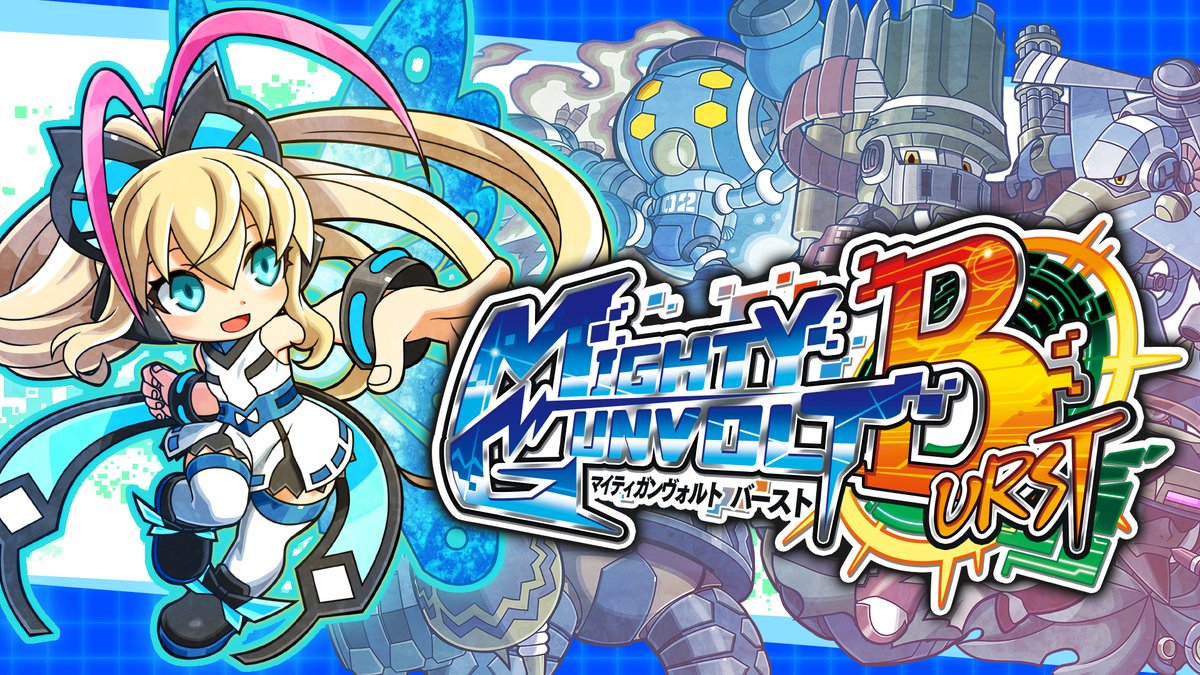 The new content updates the game to version 1.2 and includes two new playable characters Call and Joule from Mighty No. 9 and Azure Striker Gunvolt. Both heroines bring their unique style to the game, which allows players to approach the campaign in a new way.

Call uses a powerful Barrier to protect herself against stronge attacks from enemies, she also has the skill to Patch robots found throughout the stage to fight on her team. By utilizing both skills, players will be able to increase Call’s offence and defence tremendously throughout the campaign.

Joule will be able to use her signature voice and turn songs into different bullet types that will be able to help her out in various situations. Players will also be able to activate her Anthem ability to ignore her CP limits for a short time which allows her to equip the most powerful weapons.

The two DLC characters will cost $1.99 each on the Nintendo eShop.

You can watch both Call and Joule in action below:

Watch Dogs Legion 1.11 Patch Notes – What Bugs Have Been Fixed?
Sony Reportedly Censoring Violent Depictions in Games
Hinamatsuri Animal Crossing Items – What They Are and How to Get Them
Tekken 7 New Poland Character – What Did Harada Explain About Her?
Minecraft Dungeons February Patch Notes – Flames of Nether DLC Update