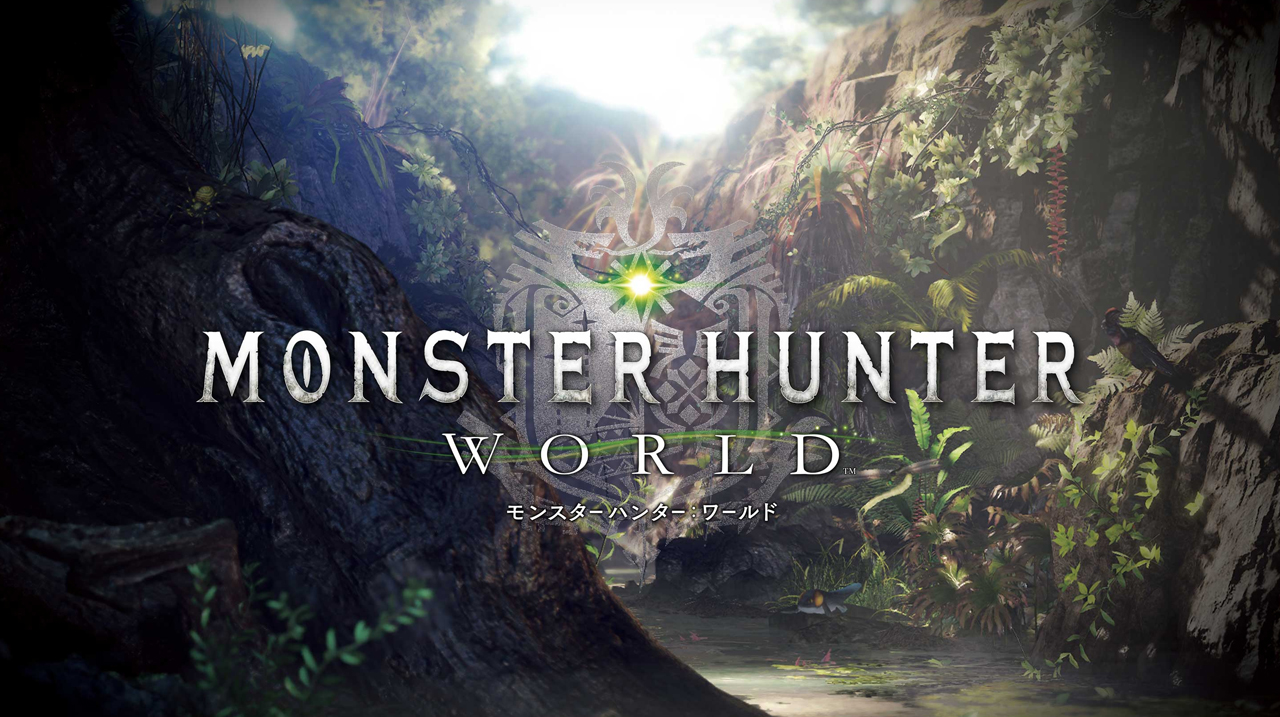 Capcom updated the official website of Monster Hunter World including videos and information on a recently revealed aerea named Rotten Vale, and on its monsters.

A deep valley that rests beneath the Coral Highlands. Monster corpses fall to the Vale from above, creating a layer of decomposing remains that seems to serve an important ecological role. Also unique to the Vale is the bacteria known as the effluvium, which devours organic matter.

A monster that scavenges for meals dropped from the Coral Highlands. It acts as the alpha leader of a Girros pack, and sports giant fangs that paralyze its prey.

A gigantic brute wyvern that eats the bones of carcasses found in the Rotten Vale, using some of it as armor. It also rolls into a ball as a form of attack and transportation.

A terrifying monster that scours the Rotten Vale for carrion. Its highly aggressive nature means that anything, be it monster or man, is a potential meal.

On top of the areas and monsters, we get a look at the Gathering Hub, which is a tavern that also serves as an online gathering place for up to sixteen hunters at the same time. From there you can decide to go on quests together, have a meal, simply char, or play arm wrestling.

If you want to see more of Monster Hunter World, you can also check out some recent gameplay, the trailer that revealed the Rotten Vale, the reveal of the crossover with Horizon Zero Dawn, my own recording of a quest I played at Tokyo Game Show, more stage shows from Capcom featuring character creation and much more, the latest screenshots, one more stage event, the latest trailer, and the charming PS4 Pro “Rathalos Edition.” On top of all the goodies, you should also read our recent hands-on preview.

Capcom also recently shared more information about its expectations for the game.

The game will release worldwide on January 26th, for PS4 and Xbox One, with a PC release coming at a later date.

Who Is ILCA, Inc? Developers Behind Pokemon Diamond and Pearl Remakes
Hu Tao Release Date – Moment Of Bloom Banner Characters And Everything You Should Know
Where to Find Warzone Ring of Fire Jak-12 Blueprint
Demon Slayer – New Giyu Tomioka Trailer Reveals More Game Features
Fortnite: How to Get the Burst Case Scenario Emote