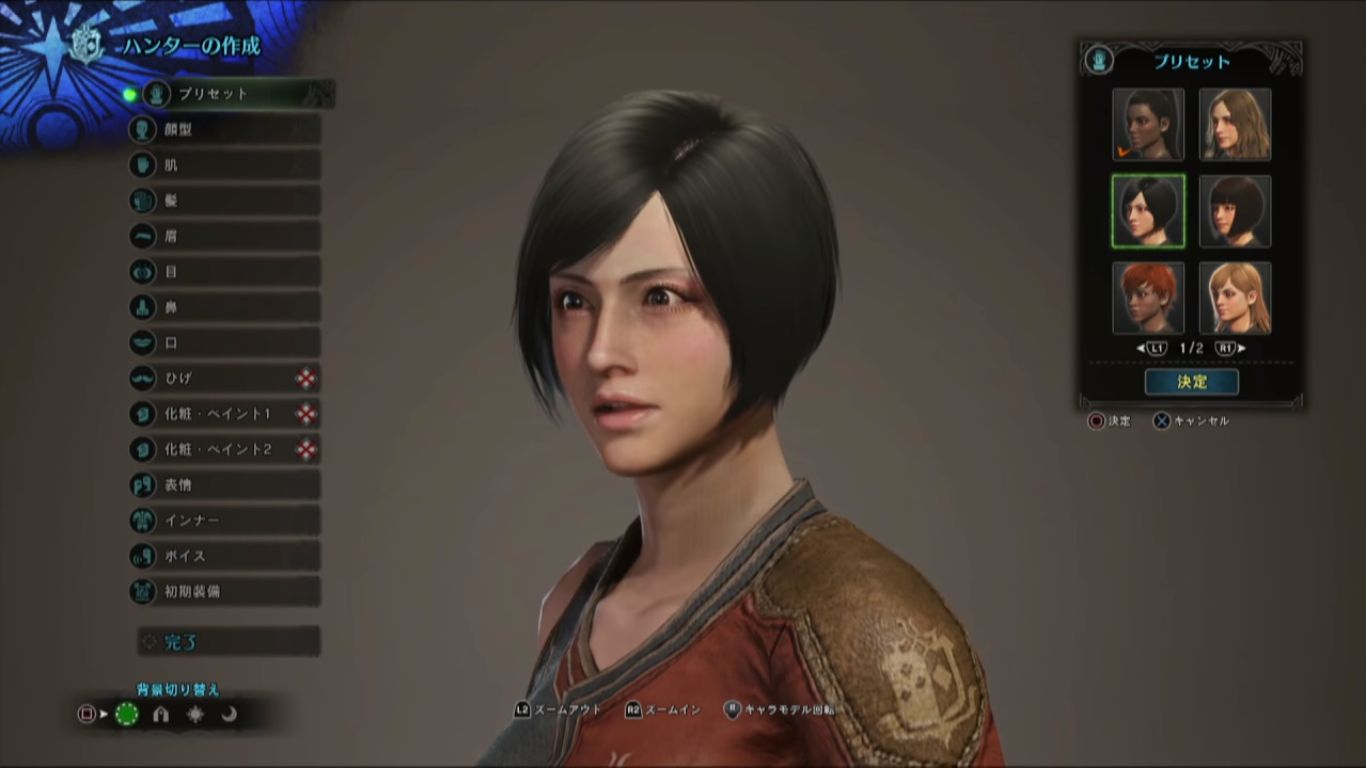 Over the past couple of days, Capcom has been hosting stage events at Tokyo Game Show giving another deep look on Monster Hunter World.

The events from Saturday and Sunday were particularly interesting, as they showcased new monsters and some elements that we haven’t seen befor, at least with this level of depth.

The first video below shows the impressive character creation that appears to include a ton of options to properly customize your very own hunter. First we see a character fashioned as an old man, then a younger woman.

Following, we also see the customization of the palico buddy, which can also be shaped to your personal taste.

In the second video, we take a tour of the city of Astella, built from the remains of research expedition. We see the forge where you can create and enhance equipment and the archive, where we can consult the bestiary.

Of course, both videos include tons of hunting gameplay, and in the second we also see some cooking and eating at the base camp.

You can check out both videos below, and if you want to see more, you can watch my own recording of a quest I played at Tokyo Game Show, the latest screenshots, another stage event, the latest trailer, ther beautiful PS4 Pro “Rathalos Edition,” and the dedicated panel from San Diego Comic Con.

The game will release worldwide on January 26th, for PS4 and Xbox One, with a PC release coming at a later date.