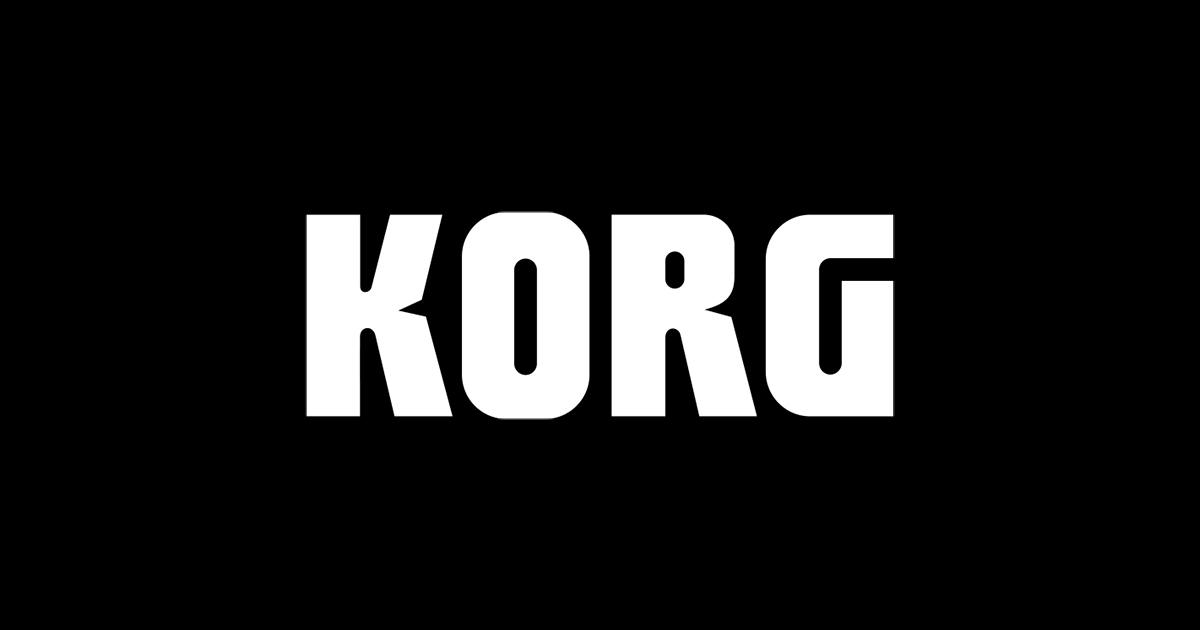 If you’ve ever wondered why you cannot produce music on your Nintendo Switch, that’s all about to change when the music production suite KORG Gadget comes to the console in spring of next year.

It looks as though up to four players will have the ability to collaborate at the exact same time in KORG Gadget. KORG and Detune have already worked with Nintendo in the past. Putting other production suites like KORG M01D and KORG DSN-12 on the company’s handheld Nintendo 3DS hardware. It’ll be interesting to see how Gadget fares on the Nintendo Switch hardware in handheld mode, and how that experience will feel when the Switch is docked in TV mode as well.

KORG Gadget was first released on iOS and Mac, the program features thirty different synthesizers and drum machines. You’ll now be able to fully produce music from practically any genre on your Nintendo Switch. As of right now the program has only been shown off in Japan so it’s unclear whether or not it’ll be headed overseas anytime soon. You can check out some images below of what the programs will probably look like running on the Nintendo Switch.