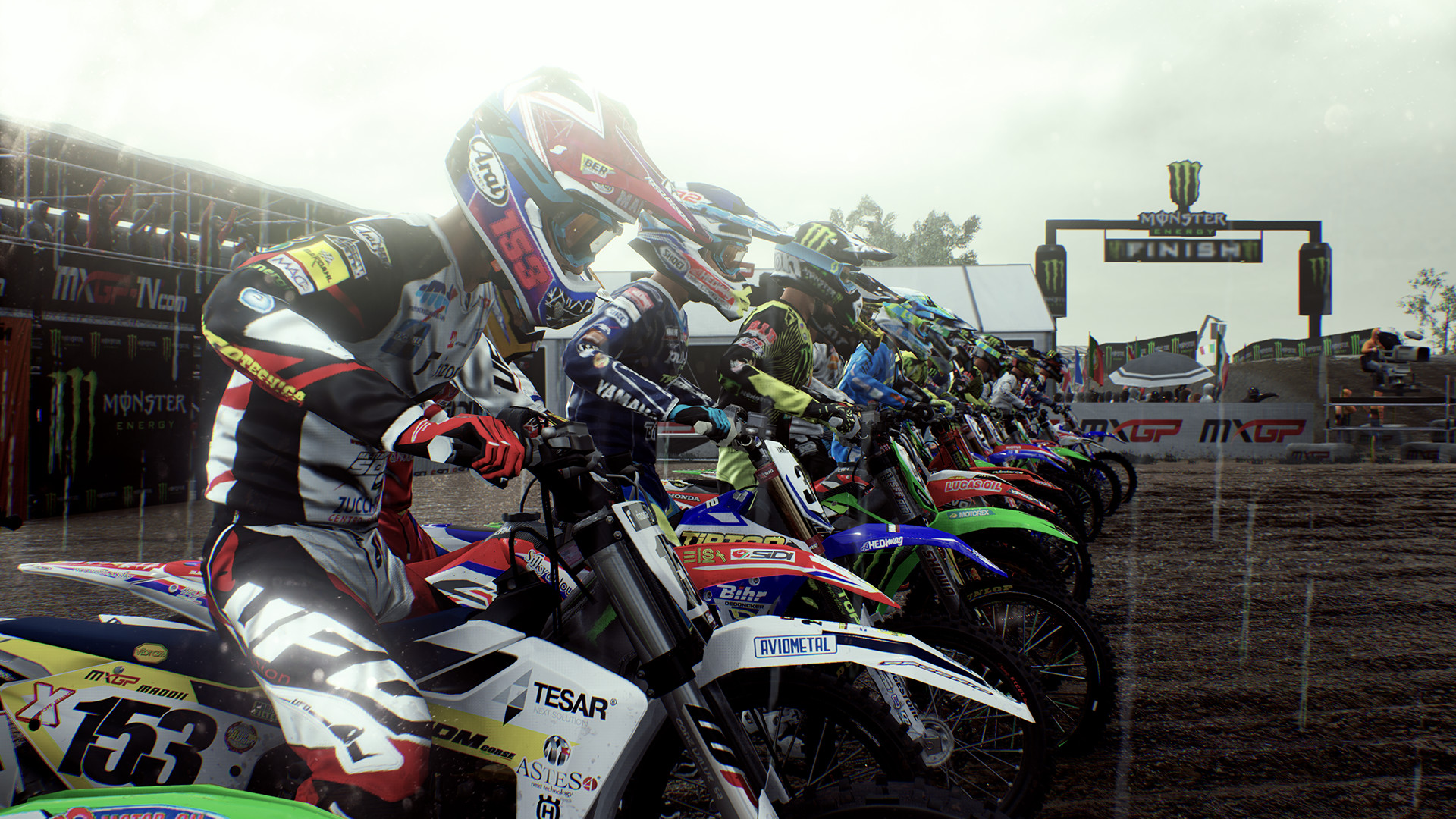 Back in August, Milestone announced that MXGP3: The Official Motocross Videogame would be releasing onto Nintendo Switch later in 2017. Today, the developer/publisher revealed precisely when that date would be, and it’s coming soon!

MXGP3 will release for Nintendo Switch on November 17, bringing with it all of the riders, bikes, and tracks that were present in the 2016 Motocross season, including the Monster Energy FIM Motocross of Nations.

As was the case for the previous console release of MXGP3, the game will also include a Career Mode that allows players to compete with other riders to become the new MXGP World Champion. The game also includes over 300 official components comprising of 75 different, which is considerably more than was present in the previous title. Of course, you can also expect to find ten 2-stroke bike models to choose from, each with its own physics and to be used in any game mode.

MXGP3: The Official Motocross Videogame released for PlayStation 4, Xbox One, and PC in June. It will launch for Nintendo Switch on November 17. For more information on the game, you can visit its official website or its Steam page.

Interested in learning a little more about the title? DualShockers’ own Azario Lopez previewed it back in March and found it to be a title to keep racing fans regularly on their toes.