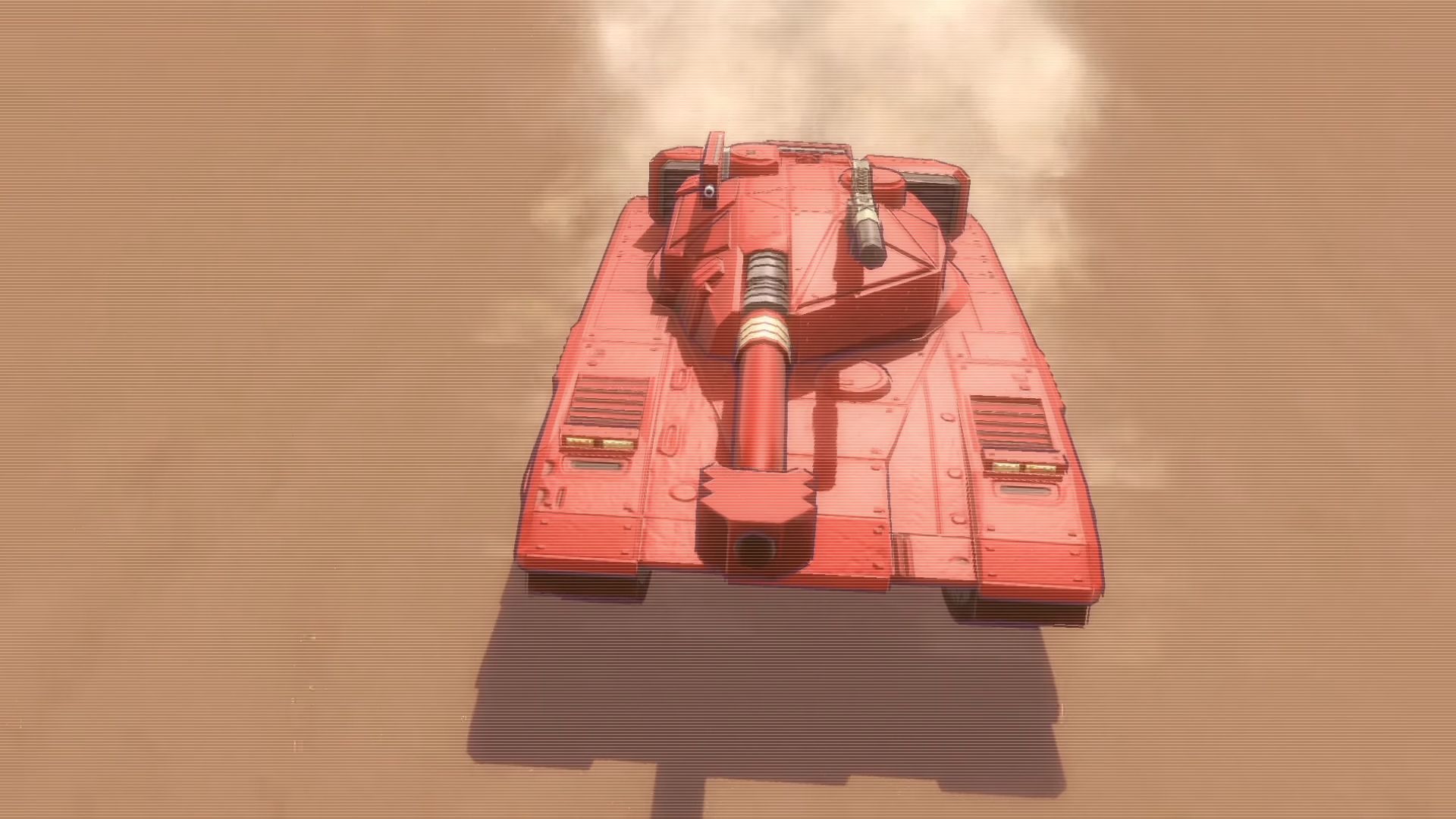 I don’t like to say “I told you so,” but I told you so. Today the usual leaked copies of Weekly Famitsu revealed that the mysterious JRPG teased by Sony Interactive Entertainment with a trailer featuring a red tank cruising a deserted post-apocalyptic open world is Metal Max XENO.

This marks the return of the franchise to home consoles, and more precisely the first Metal Max game on PlayStation platforms since Metal Saga: Chain of Sandstorm in 2005. After that, the series has been bouncing between Nintendo portables, mobile games, and even a browser game.

Incidentally, despite the tease on PlayStation’s official Japanese channel, this won’t be a first party game. It will be published by Kadokawa Games, and will bedirected by the series’ original creator Hiroshi Miyaoka. Production Supervision will be done by Kadokawa Games’ own President Yoshimi Yasuda (who recently directed God Wars).

Production will be handled by Juntaro Kouno, the soundtrack will be composed by the series’ original maestro Satoshi Kadokura. Oda Non will take care of character design, and the series’ ancestral artist Atsuji Yamamoto will return to design its monsters.

At the moment that’s all we know, while we wait for the game’s reveal on Thursday, but considering the heavy involvement of the original staff, we can definitely expect an intriguing revival of the series.

How to Kill Demented Echo in Cold War Outbreak Mode
Who Is Pneuma? What You Should Know About Her, Pyra And Mythra
Pokemon 25th Anniversary Merch – Everything Needed to Celebrate in Style
Fortnite 15.50 Update (Today, March 2) – Patch Notes & Release Time
How to Get the New Fortnite Harley Quinn Rebirth Skin