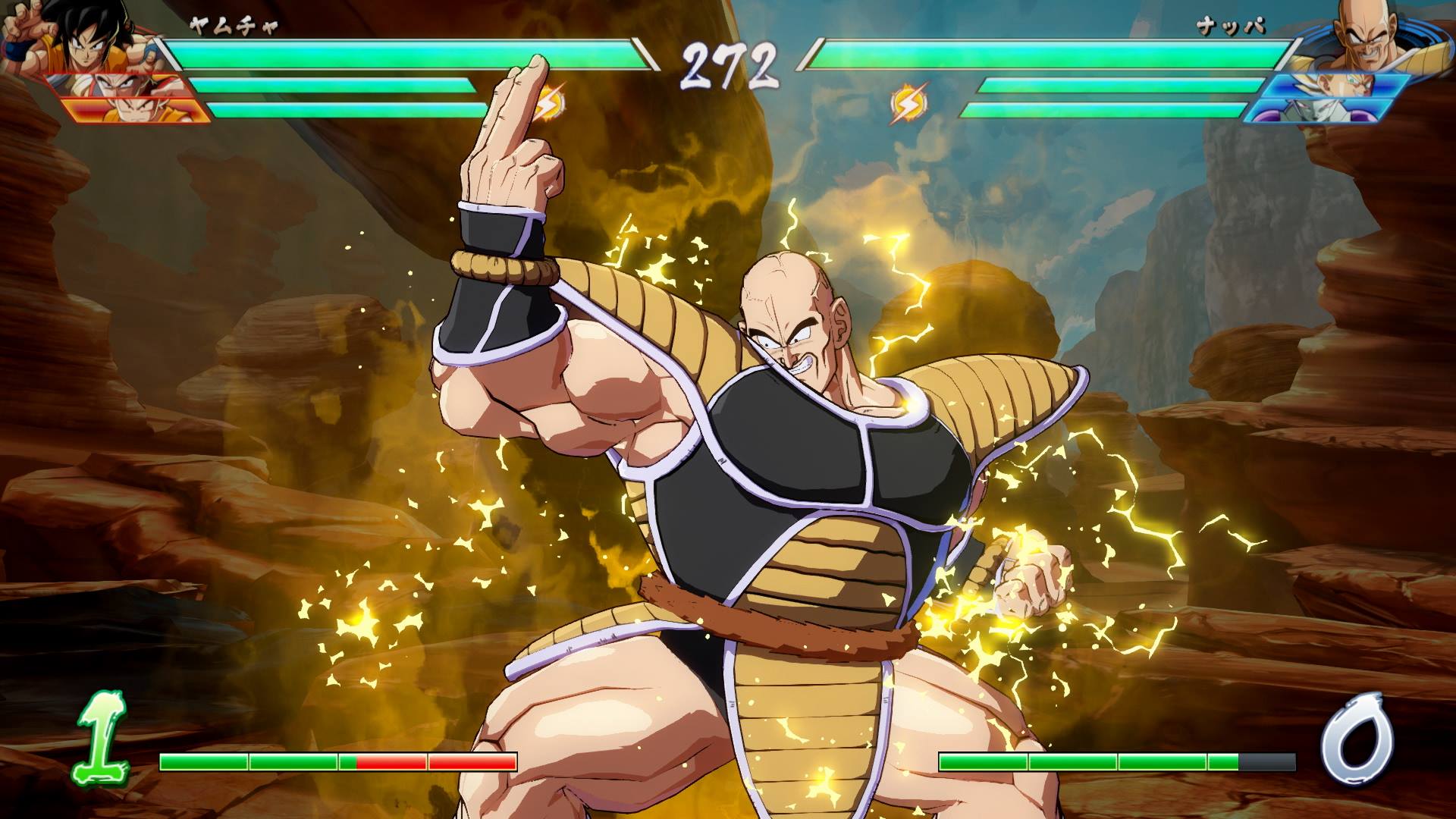 The eagerly-anticipated DragonBall FighterZ has many fans hoping that it might be the ultimate DragonBall fighting game thanks to its striking rendition of the classic series’ legendary art and animation, with a familiar face from the series’ early years joining the fight in a new trailer for the title.

Publisher Bandai Namco Entertainment has released a new gameplay video for DragonBall FighterZ highlighting Nappa, one of the game’s more recently-revealed characters that will be playable among the roster.

In addition to his array of powerful moves and blasts, Nappa also comes packing some unique moves such as the ability to plant Saibamen to sprout from the ground and attack opponents during the course of a battle. Of course, his signature mouth beam blast is intact and will definitely make him a valuable ally to have on your team.

DragonBall FighterZ will release for PS4, Xbox One, and PC on January 26th, 2018 internationally, and in Japan on February 1st, 2017. For a closer look at Nappa in action, you can check out the new gameplay trailer below and read our recent thoughts on the title from a preview at New York Comic Con:

Can You Upgrade the DIE Shockwave in Cold War Outbreak? How Do You Upgrade it?
Fortnite: Why Purple Pool at Steamy Stacks Challenge Not Working?
Destiny 2: Where to Find Xur This Friday Feb 26
Cold War: How to get refined and flawless aetherium crystals
CSGO Update – What’s New in the Most Recent Patch?