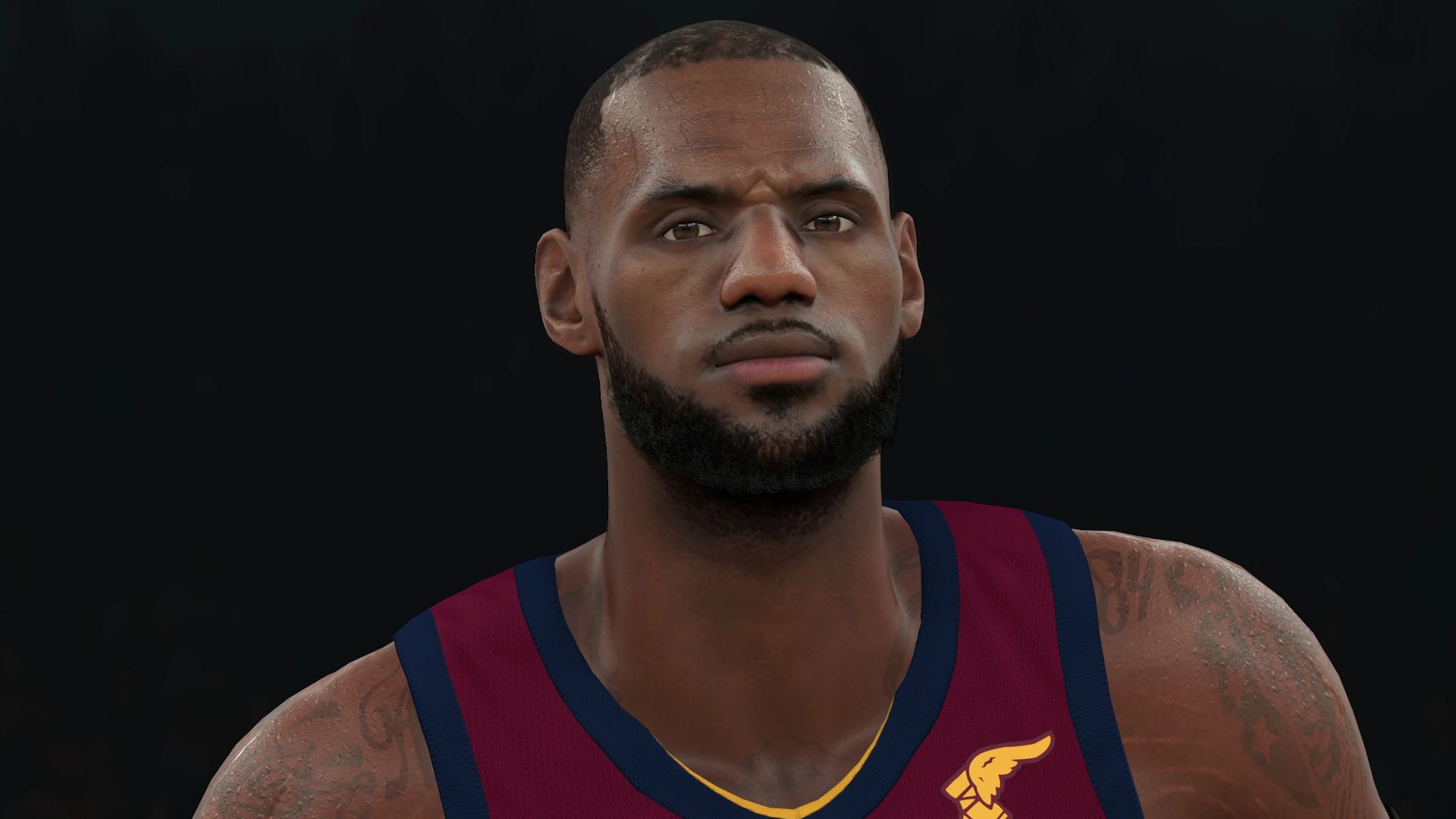 Like most games nowadays, NBA 2K18 has received multiple patches fixing and improving on some of the gameplay mechanics in this year’s iteration of the popular basketball title. The fourth patch — aptly named Patch #4 — will do just that as well as add some cool new features players will enjoy.

Firstly, some new create-a-player additions will drive their way to NBA 2K18. In addition to improving the feature’s user interface, new facial hair, as well as the ability to change your character’s eyebrow and eye color, have been implemented to the game. Moreover, adjusting your player’s weight will now change his girth.

2K Games will also be updating some of the jerseys and courts in the game to keep things up to date. The Classic Edition uniforms for the Bucks, Hornets, Lakers, and Suns will be added when the next roster update releases. Also included are five new shoes including the BB ZO2: Prime, Jordan CP3.X AE, Jordan Super.Fly 2017, Nike Foamposite One, and Kobe A.D. NXT. The Magic and Pistons’ courts have also been updated as well.

Tons of other quality of life improvements have been made to make a much better experience throughout each the game’s modes. Patch #4 has launched on PlayStation 4 and is coming soon to Xbox One, PC, and Nintendo Switch.

NBA 2K18 is available now for the aforementioned platforms. Check out our review to see what we thought.